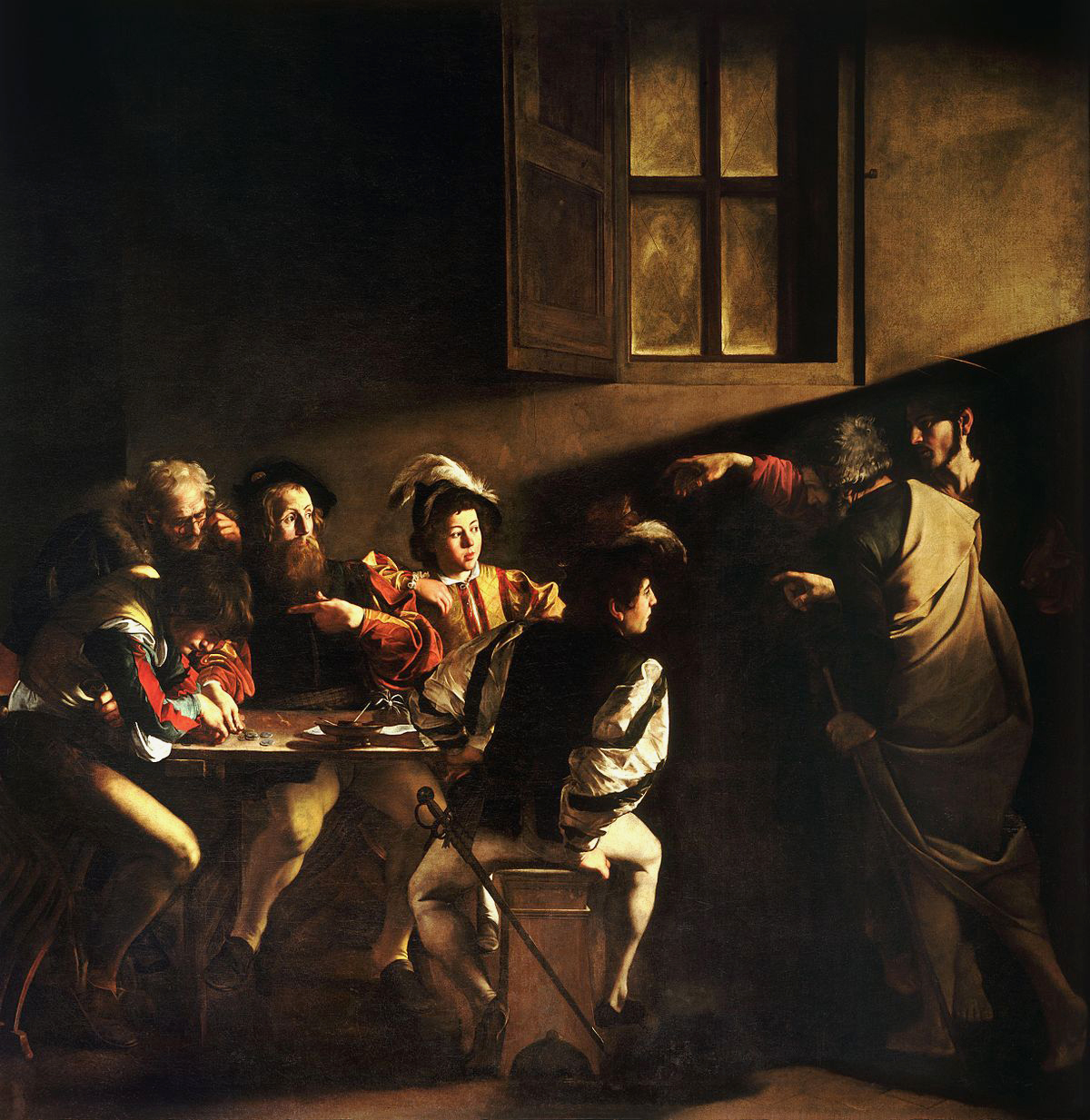 The Artists of Light: Caravaggio

By: Adam Marelli
Tags: art for everyone, caravaggio, the artists of light

â¢ Â An Approach to Art

If you’ve read the other entries in this Artists of Light series, you can skip right to the section onÂ Caravaggio. 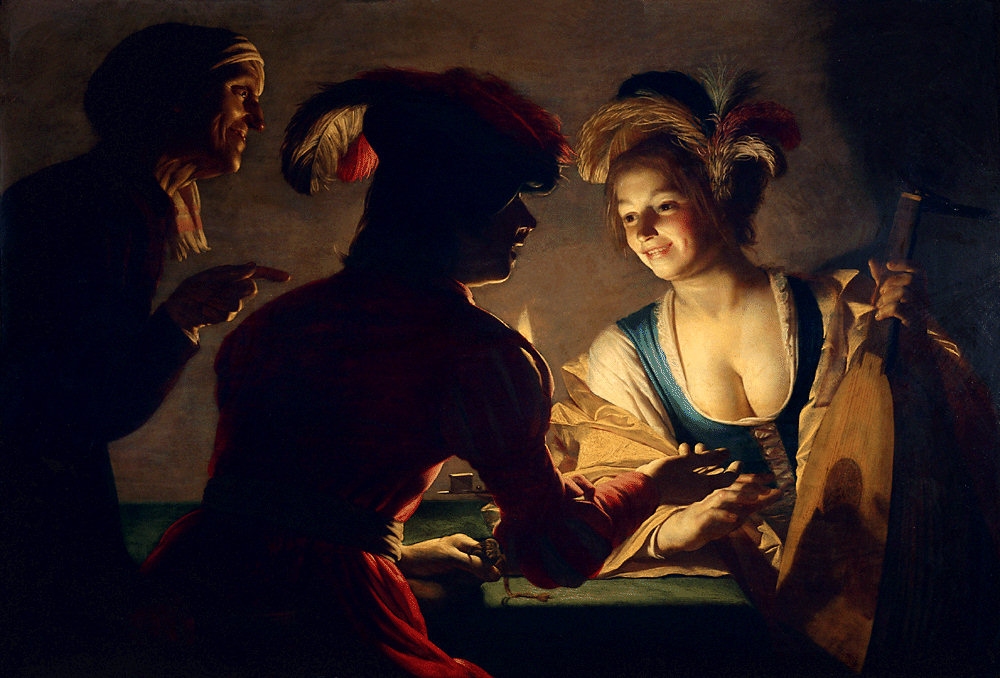 It goes without saying that light and photography are linked.Â  As photographers we are obsessed with light and for good reason. Â The effects of good lighting are remarkable.Â  And being able to handle light as a medium can open up entirely new ways of seeing the world.Â  As technology continues to improve it opens a clearer vision of the world around us than the early days of photography. 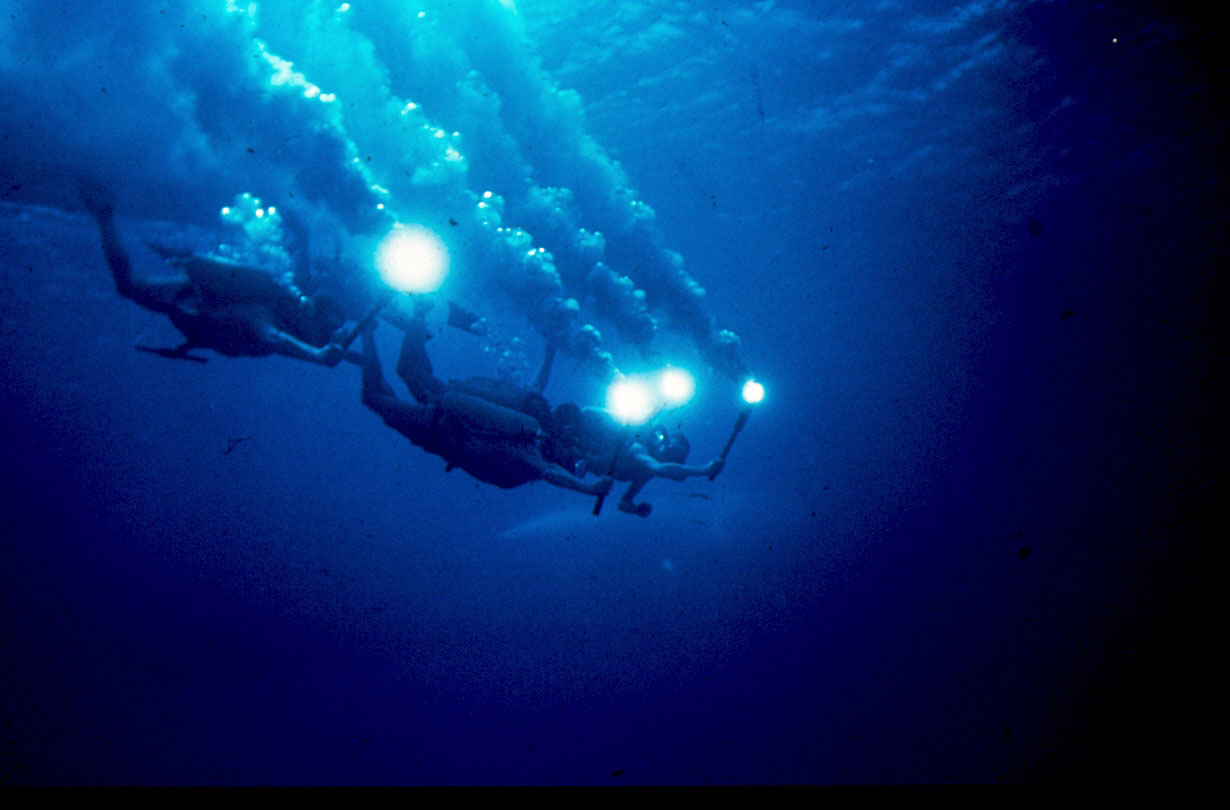 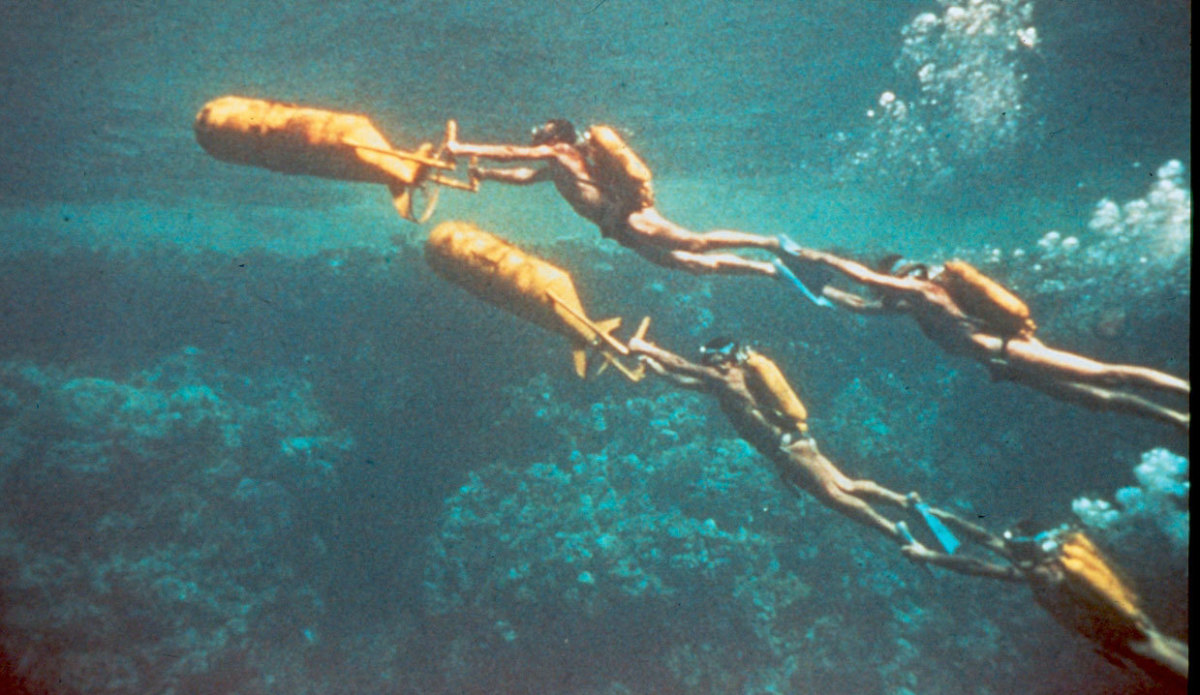 If you are old enough to remember, think back to the early days of underwater photography.Â  The grainy pictures felt like they were covered in a blue gauze that was unlike the experience of being underwater.Â  As technology improved we began to see the undersea world in all of its splendor.Â  The richness of colors and range of values continues to improve giving us an even deeper appreciation for the ocean.Â  All of this can be linked back to light. 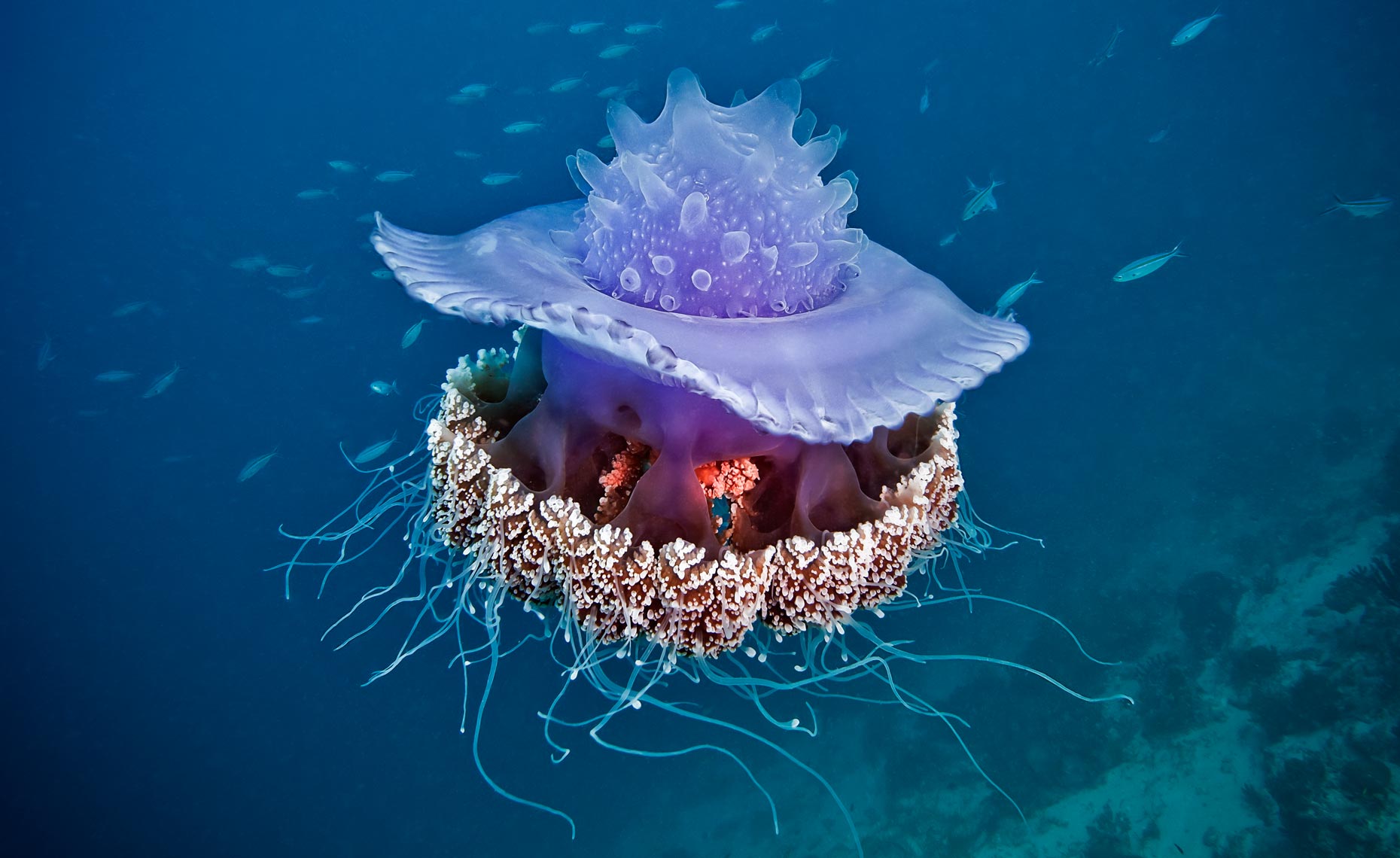 Long before the invention of the camera, artists needed to tackle light in a different way.Â  They had to make it, literally by hand.Â  Starting with a canvas and paint, artists innovated ways to transform piles of ground pigment and oil into scenes that first shaped the illusion of light. 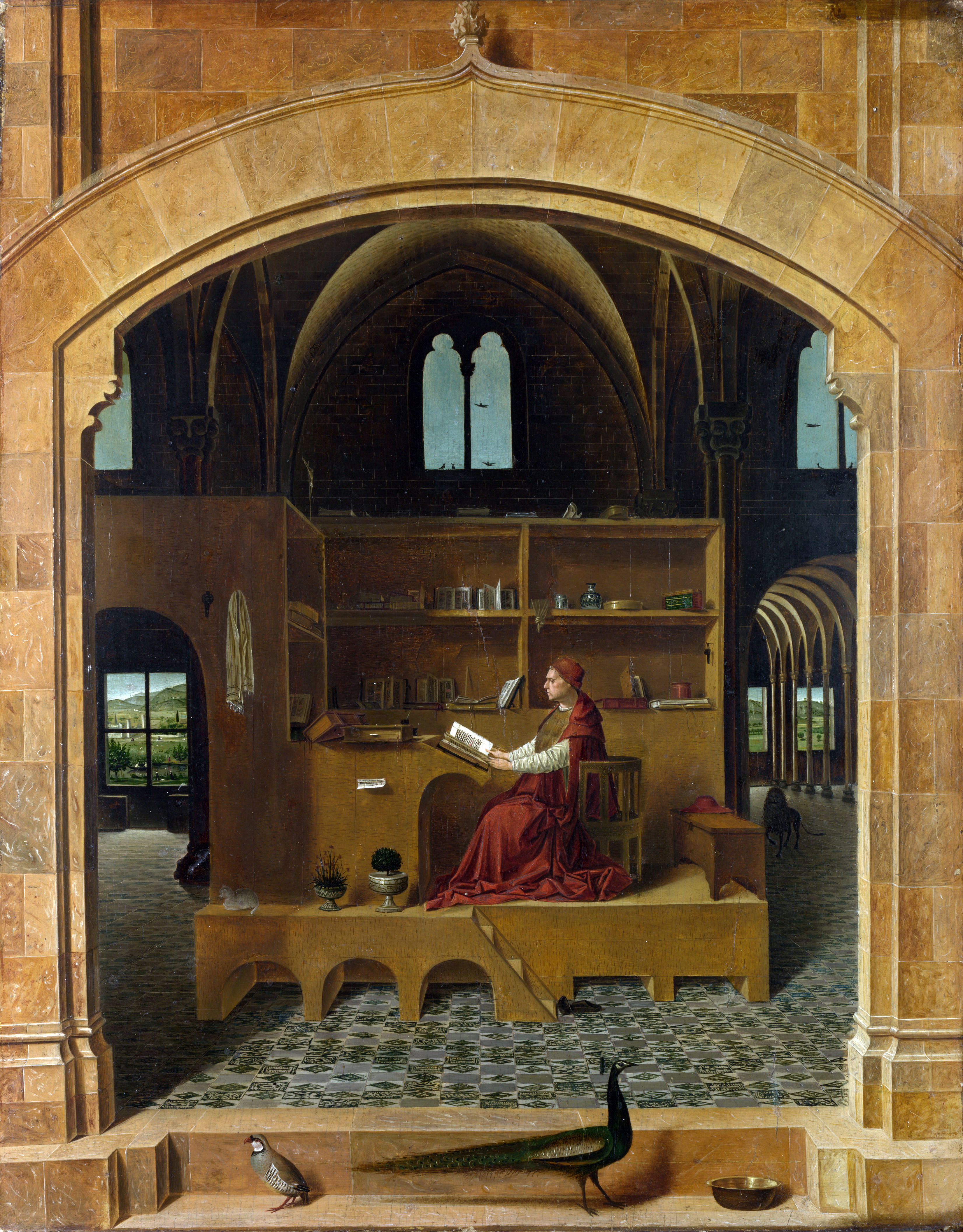 When you become a student of art history, you begin to see how many innovations led up to photography today.Â  Without that understanding, it is hard for your photography to progress.Â  But there is no need to beat yourself up for not taking those art classes you could have in college.Â  A photographer only needs a working knowledge of art to gain valuable resources for their own pictures.

This “Artists of Light” seriesÂ looks at four artists who represent a lineage of artists obsessed with light.Â  Their contributions are influential to the way that artists, art historians, and curators judge light.Â  Whether you are aware of them or not, they are the benchmark for what is considered good light.

An Approach to Art 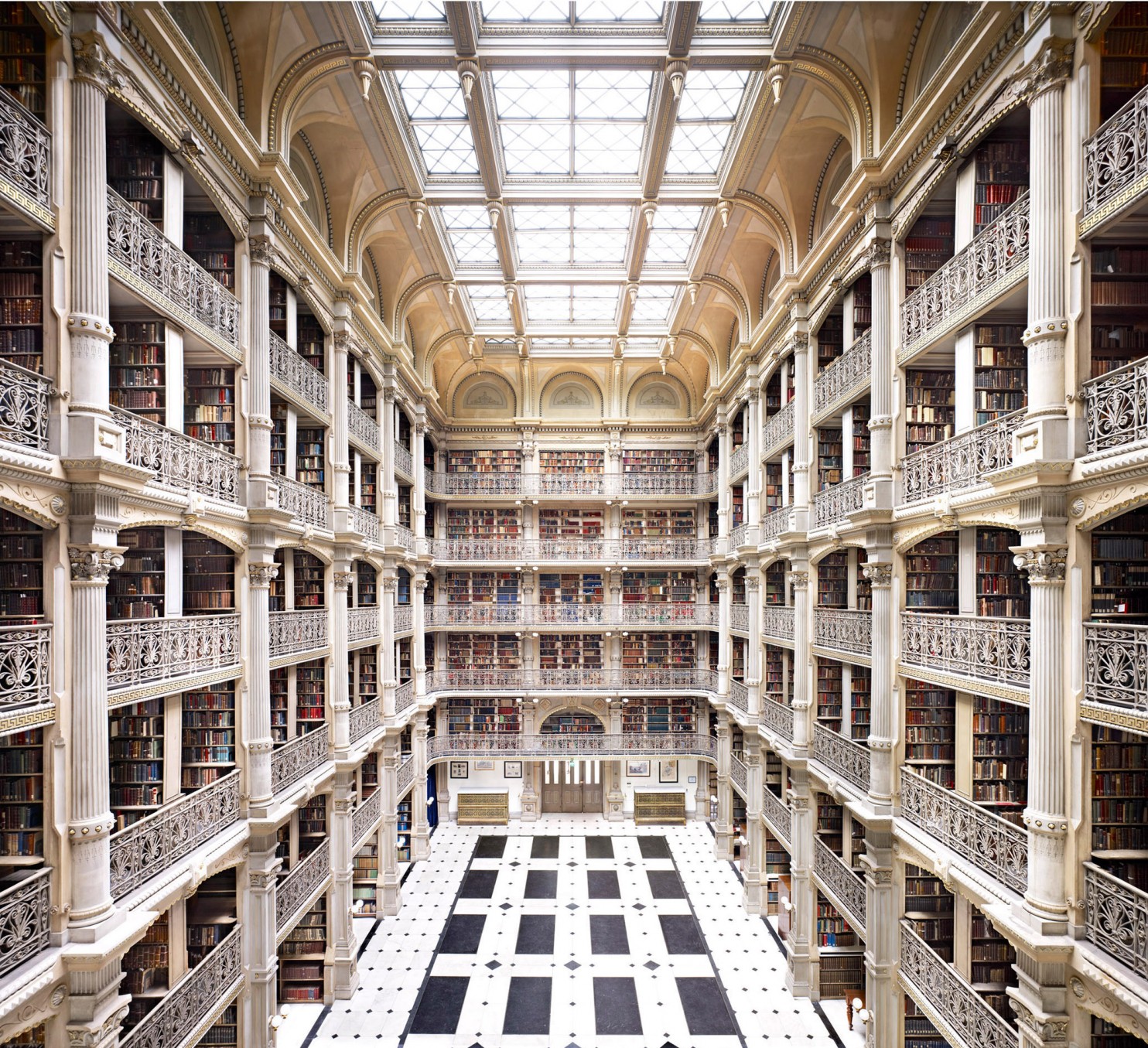 While many people find Art with a capital “A” intimidating, it is helpful to keep in mind that you do not need to be a scholar to extract lessons from Art.Â  The paintings and sketchbooks of artists for the last 1,000 years were left to us precisely so we could study them.Â  Artists are not academics.Â  And while some artists study history more than others, any decent artist would prefer to make art than read about it.Â  As a result, they tend to study other artists just long enough to get what they need and get out.Â  They are not writing PhD theses on art movements. Â Why?Â  Because if you prefer to make things, writing about making things is devastatingly boring. 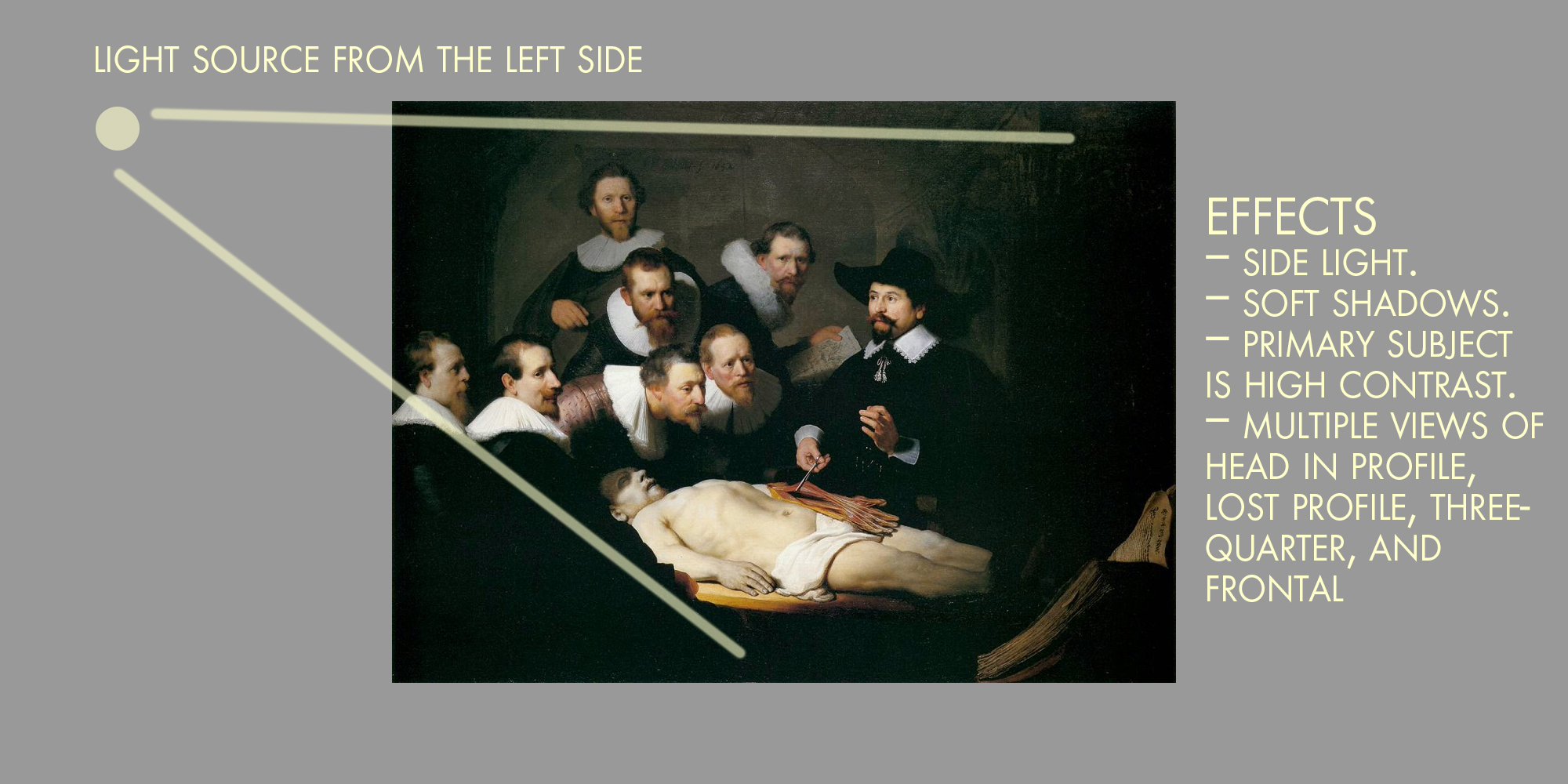 With this in mind, you might consider keeping a small notebook with art observations.Â  Each time you see a piece of art that teaches you something, write it down.Â  It may surprise you that if you can learn just one thing from each painting you are attracted to, you will very quickly build up a reservoir of knowledge that is easy to recall at a moment’s notice.Â  And when you are out shooting, that is exactly the type of knowledge you want to have handy.

It may surprise you that if you can learn just one thing from each painting you are attracted to, you will very quickly build up a reservoir of knowledge that is easy to recall at a moment’s notice. 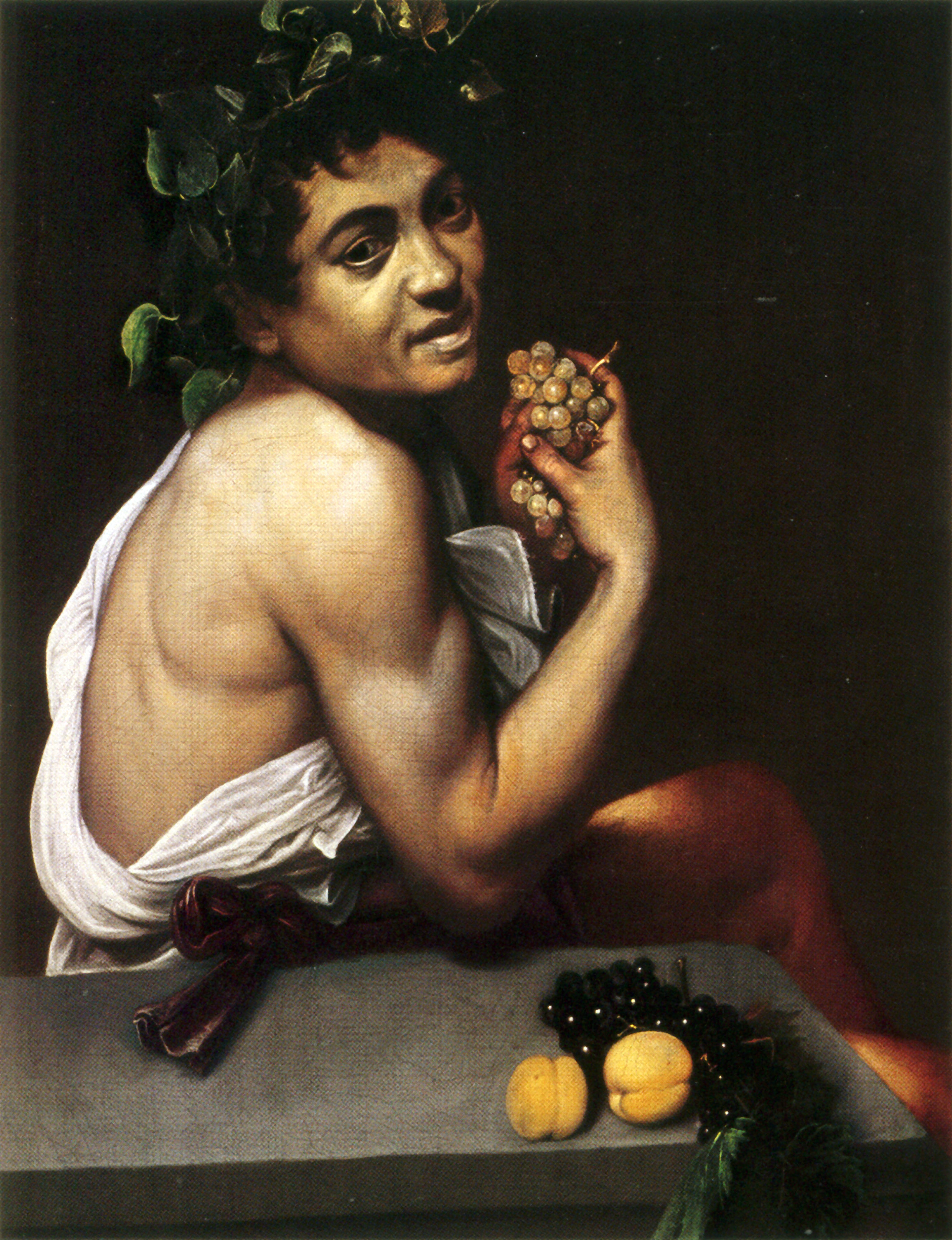 An early cult figure if the early art world ever had one â¦ this sword wielding Roman transplant worked for the Roman aristocracy before being chased out after a fight over a prostitute sent him on the run.Â  He bounced through Naples, Sicily, and Malta during his short life and even picked up a knighthood while in Malta.Â  Though the knights also put him in prison for âbad behavior.âÂ  When he was not fighting with his neighbors, Caravaggio transformed the concept of lighting.

His street scenes are a precursor to much of what we see in travel and street photography today.Â  His use of heavy shadows and dark alleyways gives a sense of space that is unmistakable.Â  The paintings were popular in his lifetime and long after as âSchools of Caravaggioâ emerged around Europe in the centuries to come. 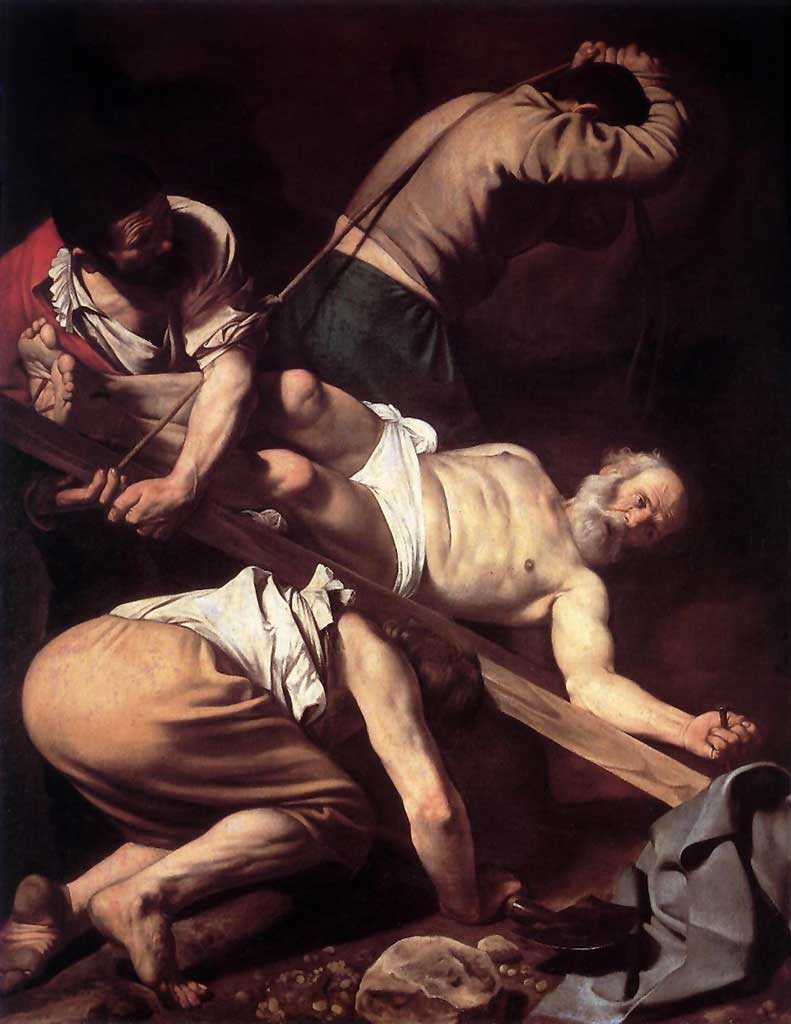 If you look beyond the religious subject matter of most of his work, but at the lighting, it is amazing to imagine what time of day you would have to take pictures to create his effect. 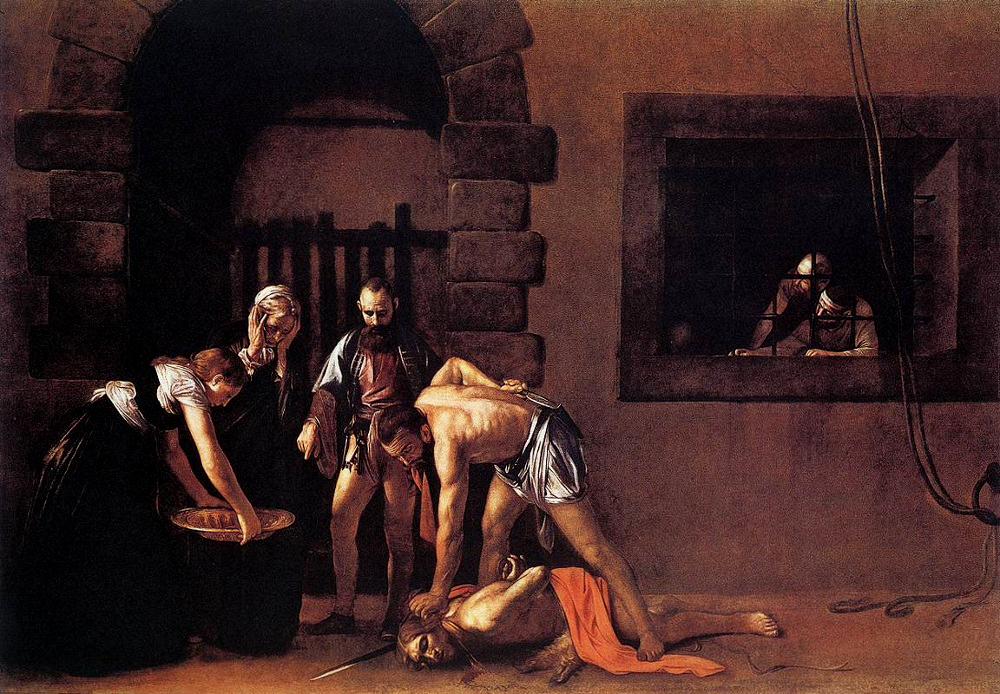 If Caravaggio had a camera instead of a paint brush, he would have worked in the late afternoon.Â  The golden hue and low angle of the light is still visible in cities like Rome today.Â  It can be a short window of opportunity, but patience is the key here.Â  Because when the sun sets in a city of sand colored buildings, it creates deep shadows and warm highlights that were first captured in his paintings.

Caravaggio wanted light that ripped down the street just before it disappeared into the night. 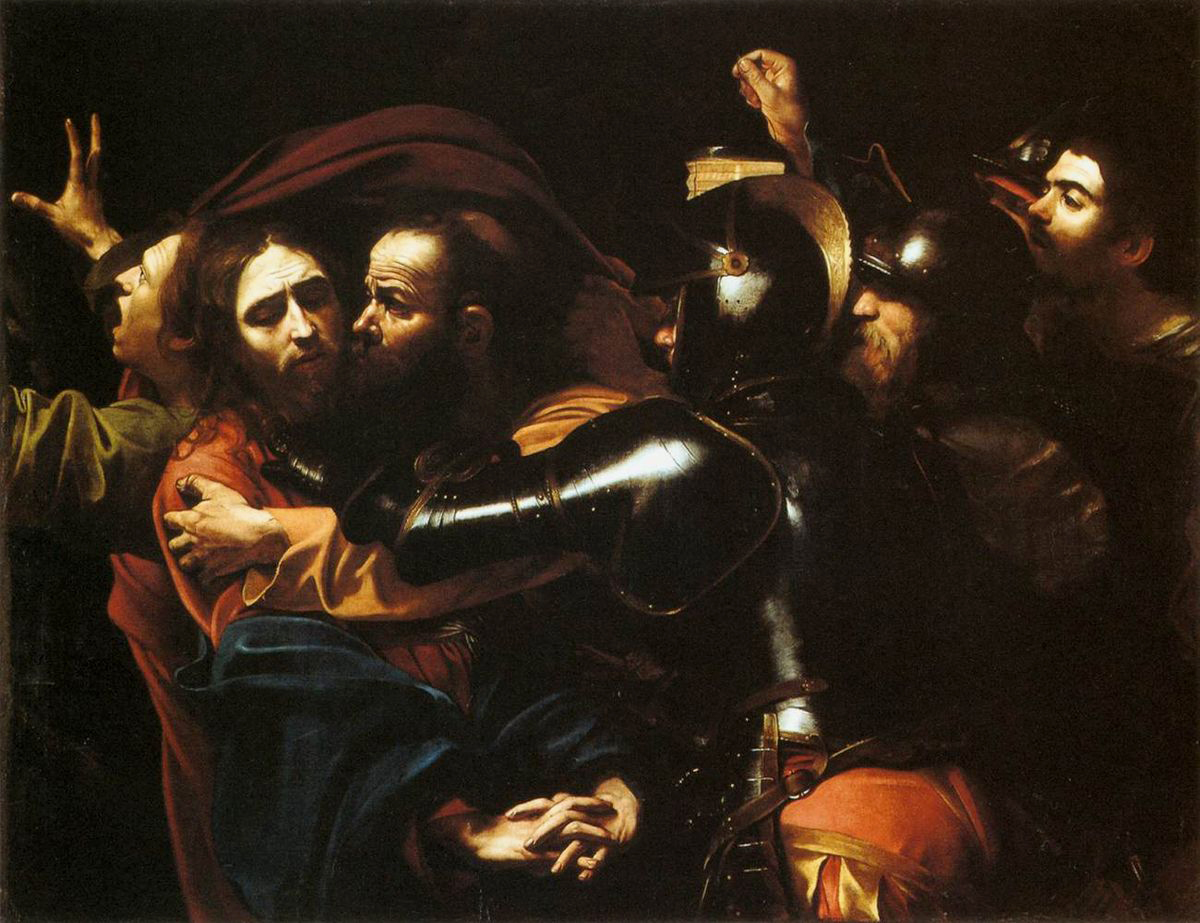 After a few days of wandering the streets ofÂ  âThe Eternal Cityâ you will start to see that his approach to lighting is possible in many places around the globe.Â  The things to look out for are a city that does not have surrounding hills on the sunset side.Â  This allows for the light to fall almost parallel with the street.Â  If you wanted to think about it in comparison to Titian, you could imagine that Titian painted in the early afternoon under a veranda, where as Caravaggio wanted light that ripped down the street just before it disappeared into the night. 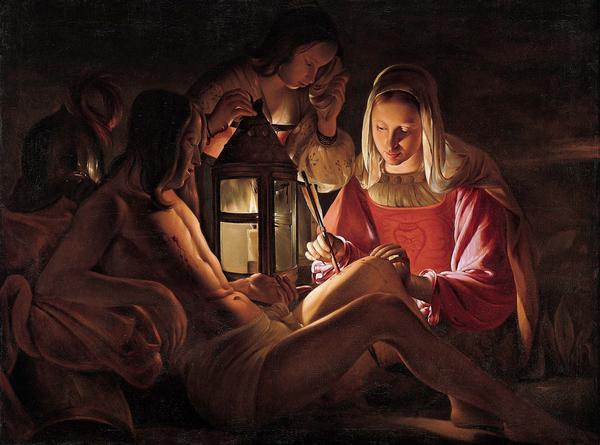 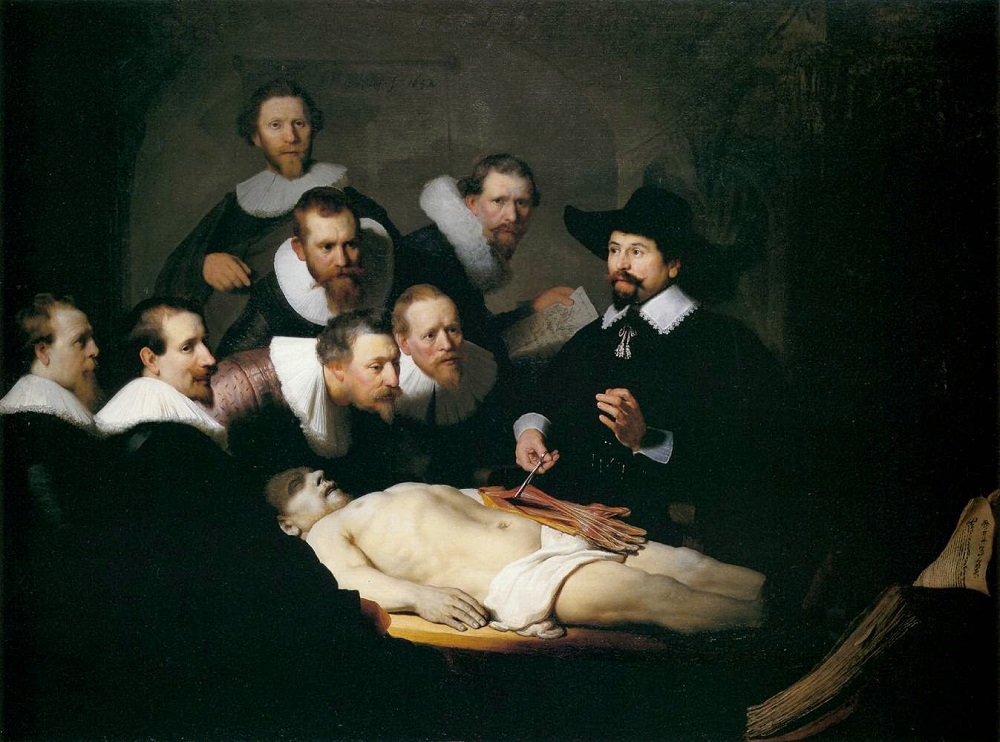 The Delicate Relationship Between Age and Lighting 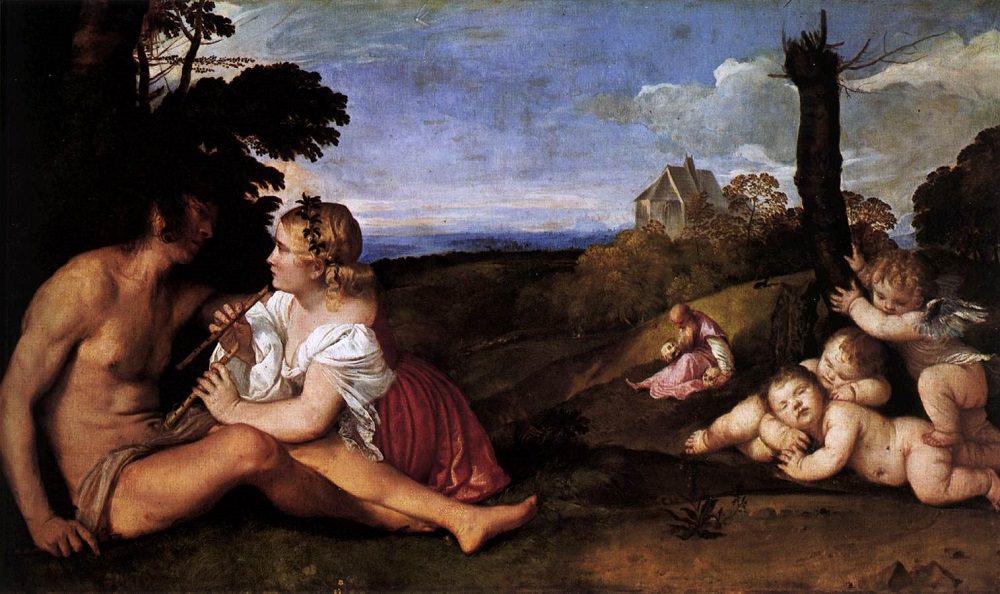 The Artists of Light: Titian

An Early Pioneer of Capturing Light on a Canvas