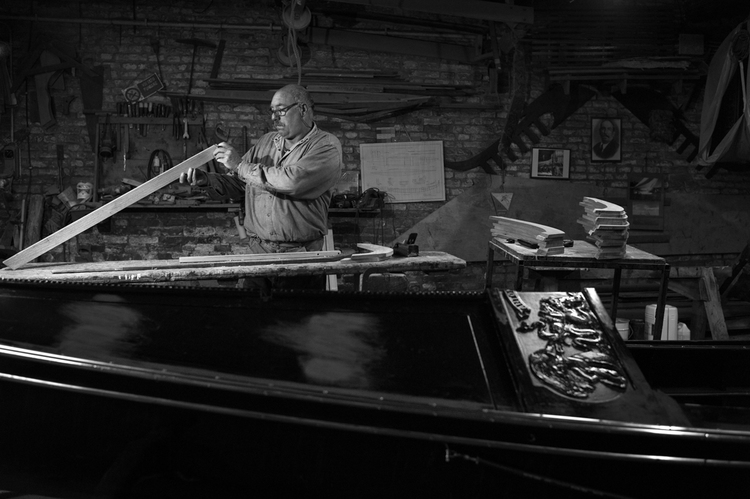 What is Cultural Photography?

Finding a Way to Describe Your Work

What is ‘culturalÂ photography’?Â  Is it a term you have heard before or is it something new?Â  For me, it was a combination that grew out of necessity.Â  Iâd like to share a story about the challenges of definingÂ my photography and how it might help you talk about your own work.

If we can paint a picture for a second â¦ Imagine you are at a cocktail party and someone asks, âSo, what do you do?â

You pause and say,Â as I do,Â âIâm aÂ photographer.âÂ Â It’s an easy enough answer I suppose, but then you are hit with the follow up,Â âWhatÂ kind ofÂ photographyÂ do you do?â 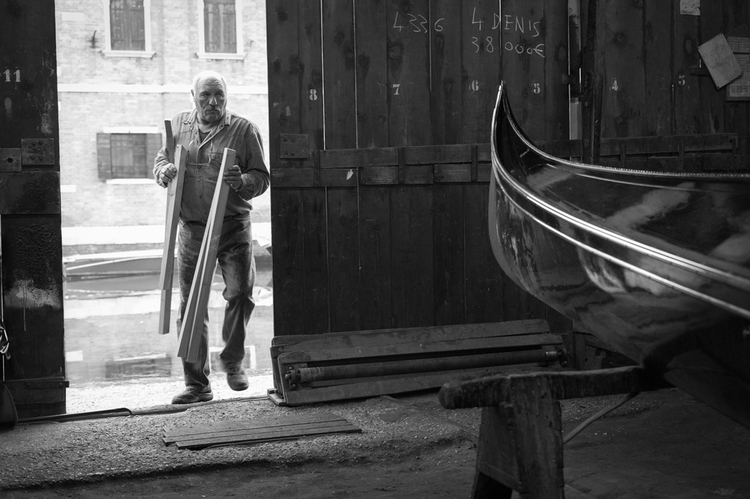 When most people ask you that question, they are not trying to incite an existential crisis; they just want to understand what your life with a camera looks like.Â  Do you take pictures of elephants, icebergs, or weddings?Â  For the sake of conversation, they would like to have some idea as to what you do.Â  It is innocent enough, but it can create a bit of internal turmoil, or at least it did for me.

Who we are and what we do can feel like defining characteristics.Â  Most of us will spend half our lives trying to define who we are and the other half trying to figure out who we are when we are not doing the thing that defines us.Â  It is a complex human dilemma that societies have wrangled with since the dawn of time.

When someone asks us about who we consider ourselves to be, it can create a range of emotions.Â  For me, the question pointed to a gap in my professional career.Â  I could not exactly put my finger on what I was doing.Â  For a few years, I used to say I did ‘documentary photography,’ but the term never sat well with me.Â  It never seemed to get at the root of my work, nor did it shed light on my approach, which Iâve always seen as different from documentary work because it is not objective.Â  I am personally fascinated by peopleâs points of view and try to express my projects from my point of view, not an objective one. 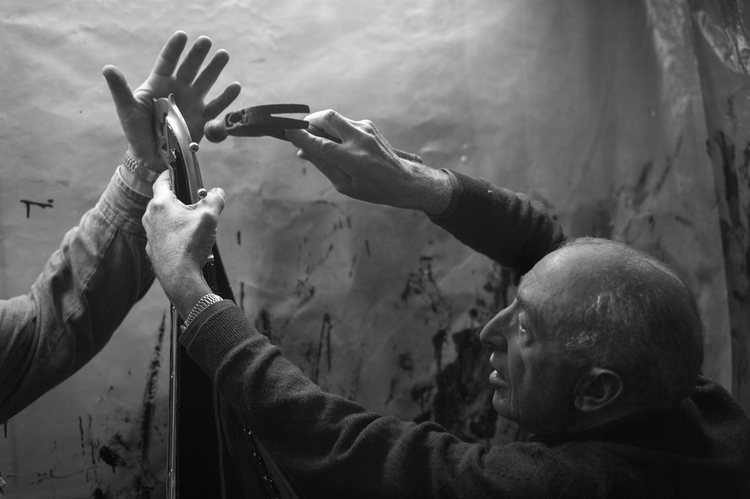 After enough introductions and stalled answers, I started to listen to my own words and what I was really describing.Â  Iâd say things like, “I specialize in photographing master craftsmen.”Â  As a former builder, my aim was to approach the world of craft as an insider.Â  People would nod their head and say things like, âHmmmâ¦ Thatâs interesting… Do you have any pictures I can see?âÂ  This is usually a good indication that things are moving in the right direction.

Eventually I started to understand that my main interest was in culture.Â  My interest lies in the visible and invisible forces that converge to create something we call culture, that is historically put in contrast to the thing we call nature.Â  But was ‘culturalÂ photography’Â a real thing?Â  As I started my research, it did not seem to exist.Â  There were ‘culture’Â categories inÂ photoÂ contests â forÂ photographersÂ who spent most of their time with tribalÂ culture âÂ but the genre just did not seem to be out there.Â  Google the term and see what you find.Â  I found that cultureÂ did not mean just remoteÂ cultures.Â  There is plenty ofÂ culture thatÂ exists within cities and densely populated places.Â  The sort of exoticism that dominatesÂ photographyÂ of tribalÂ culturesÂ does not resonate with me.

As Chief Jimmy of the Naihne tribe in Tanna once said to me, âWe have traditional dress, but we donât wear it all the time, and weâve stopped putting it on forÂ photographersÂ who show up wanting to see what ‘traditionalÂ culture’Â looks like.Â  Most of the time I just wear a t-shirt and this jacket.Â  It is more practical.” 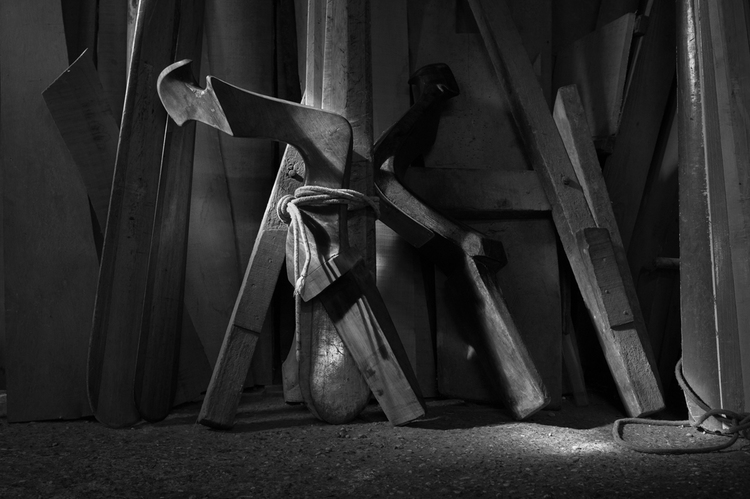 To answer my question, I turned to science.Â  My guess was that fields of study like anthropology and sociology might have some precedents that could clarify my process.Â  And sure enough there was a subset of anthropology called ‘culturalÂ anthropology.’

Wikipedia was not my only resource, but for the sake of brevity here is how cultural anthropology is explained there:

A variety of methods are part of anthropological methodology, including participant observation (often called fieldwork because it involves the anthropologist spending an extended period of time at the research location), interviews, and surveys. 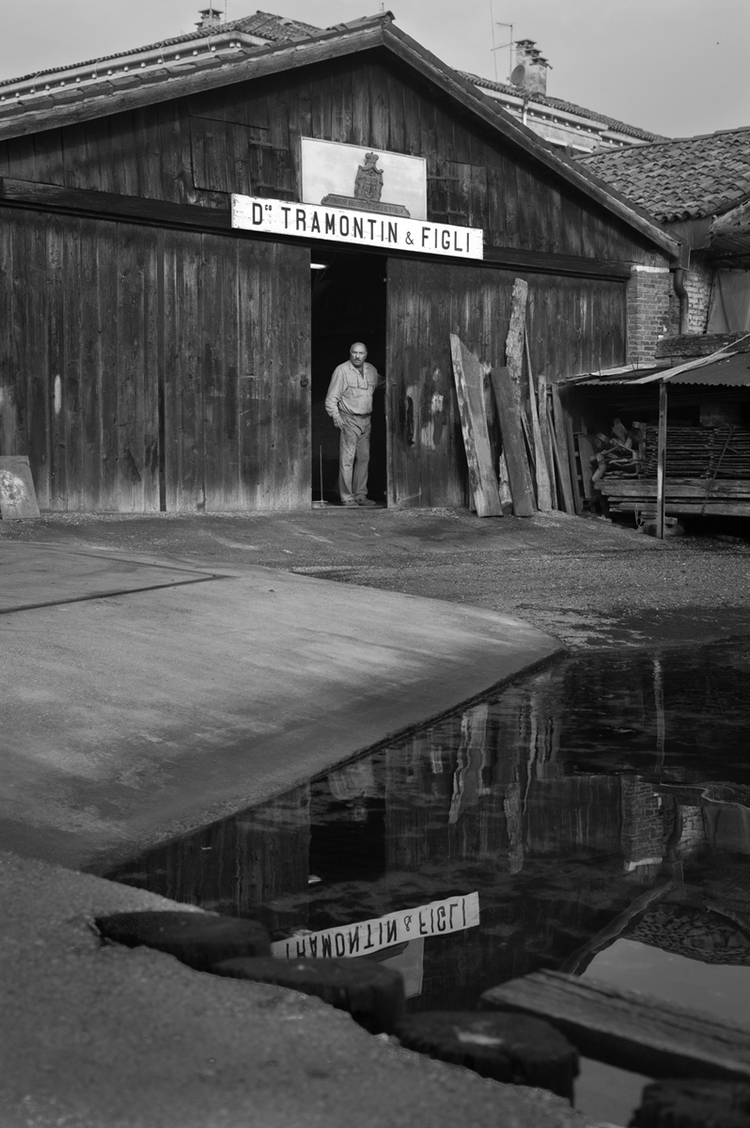 This got me thinking that my approach did not fit into the existing categories of photography. Â I was not a documentary photographer, nor solely a portrait photography, or an architectural photographer, street photographer, landscape photographer, or any other type of photographer I could find. Â The work I do combines aspects of each of them, but in a way that felt distinct and yet to be defined. Â Culture was more than a subject matter for me, it represents a full on approach to understanding parts of the world around me.

The work I was interested in making required that I step into a culture and develop my own point of view after years of research, first hand experience, and developing a point of view. Â But wait, isnât that was National Geographic does? Â Funny you should mention that…

In 2012, I pitched the early phases of my project “Lost Ceremony” to a bunch of editors.Â  One of them was Elizabeth Krist at National Geographic.Â  She said that Nat. Geo. had not done such a project on Japan since the 1970s and that timing wise it could be good.Â  But the one problem was that it all needed to be in color.

For better or for worse, I saw the origin of the project coming from the Sumi ink tradition of Japanese calligraphy, calligraphy scrolls, and silk paintings.Â  The project was going to mainly be in black and white because it reflected an aspect of the JapaneseÂ cultureÂ that would be embedded in the work.Â  This is editorial suicide â¦ and I do not advise sticking to your guns on something like this unless you are really willing to lose the opportunity, which I did. 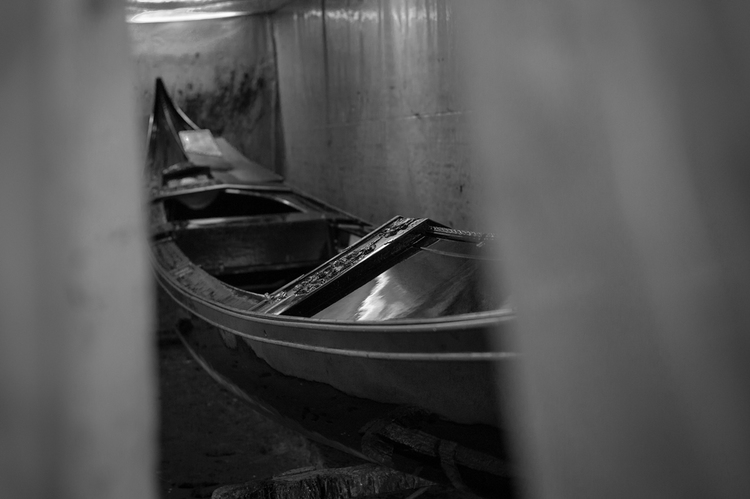 Elizabeth said that from time to time they did run black and white, but it was rare.Â  I understood, but felt that the project deserved to be in the format in which it was conceived.Â  It was in this momentÂ I realized that while National Geographic had been a childhood inspiration, something I looked to for initialÂ culturalÂ exposure, it was limited by the visual constraints of the editorial world.Â Â CultureÂ is not limited to being photographed in color and thus, I saw my work as maybe having some overlaps with them, but being different enough to warrant a new title. 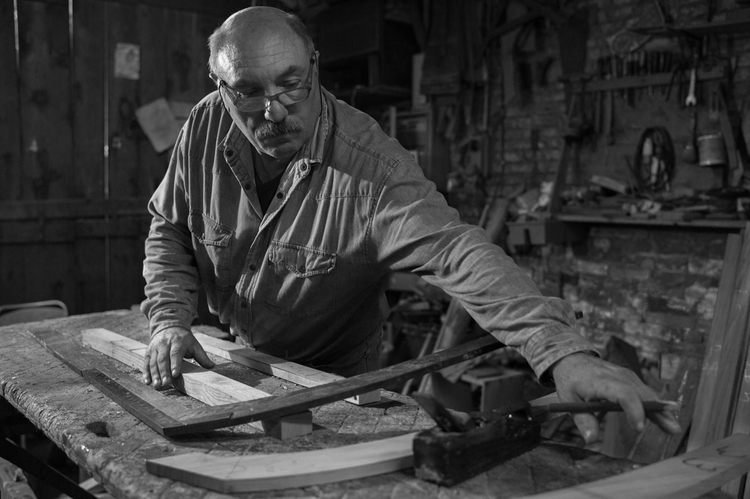 Separating my aesthetic away from the color-saturated world of National Geographic was only step one.Â  The second part of this journey was much slower and more challenging.Â  Aside from my life as an art student then an artist, I had two other fields of intense study.Â  The first was in the world of high-end construction and the second was in the world of Zen Buddhism.Â  My goal was to study those worlds, not as an observer or a journalist, but to literally become them before integrating them into myÂ photography.Â  This was a s-l-o-w process.Â  We are talking about more than a 10-year investment in construction and a concurrent 7 years in Zen Buddhism.

Why would I do such an absurd thing?

Because I knew that as an outsider I would never really understand how buildings are made or what it means to meditate with the intensity that a monk can achieve, if I did not learn to do it myself.Â  After a number of years, a connection between building and meditation emerged.Â  Building explained many of the things that we see in the world.Â  Physical things that you can pick up and touch.Â  Zen however focused intensely on things that can only be sensed.Â  Much of the practice of a monk remains invisible.Â  There is nothing to see.Â  All you are left with is a bunch of people wrapped up in robes, sitting on the floor, occasionally chanting something.Â  Most of the world of Zen is not something that you see, but something that you feel.

It felt like I had touched either ends of an earthly spectrum and was finally ready to pick up a camera again. 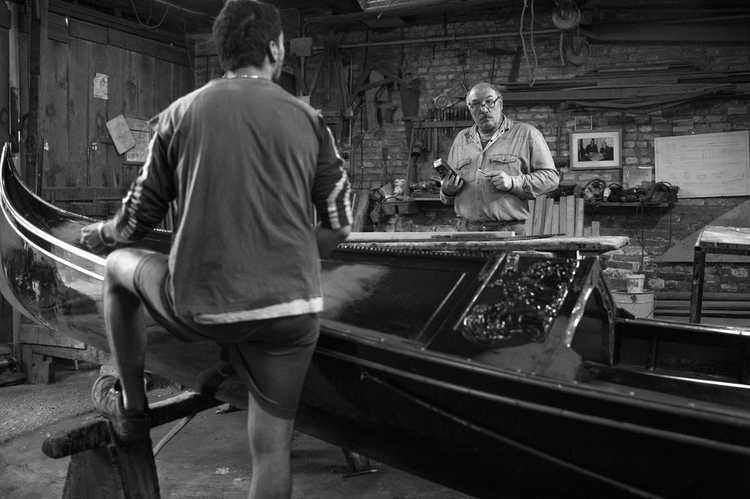 In the subsequent five or six years, Iâve devoted most of my time to decoding a combination of visible and invisible forces that shape the twoÂ culturesÂ I know best: that of craftsmen and that of meditation.Â  It is a lens that I feel is best described through the world ‘culture,’ which stands is historic contrastÂ to nature.Â  Much of what I am looking for are the things that humans do at the highest levels, when they dedicate themselves, with irrational commitment, to improving their understanding of the world around them through a practice they adopt.Â  The resulting images, as you can imagine, combine people, buildings, tools, environments, and feelings in a way that I could only ever understand as a participant first.Â  It is why I often say, âexperience first andÂ photographyÂ second.âÂ  In order for this to be clear, I needed to lay down my own parameters, even if the definition would evolve over time.

Now when it comes to clearly defining a term, letâs just say that it is fluid.Â  While I have the utmost confidence in my photographic abilities, I am not a linguist and would lay claim to a final definition of ‘cultural photography.’Â  But in an effort to make my approach accessible, I wanted to lay out a frame work that we can use moving forward.Â  It might not answer every condition that will arise in culturalÂ photography, but it will give us a solid starting point for developing it further in the future.Â  It will expand, it will morph, and like most new things â¦ it is not 100% original.Â  It is an amalgam of things we know, put together in a way that (as far as I have found) has not previously existed.Â  My intention with this is not only to shed some light on why I take on certain projects, but also to give a space for otherÂ photographersÂ who share this ambition under an umbrella that unifies our approaches, without limiting differences in how it might express itself. 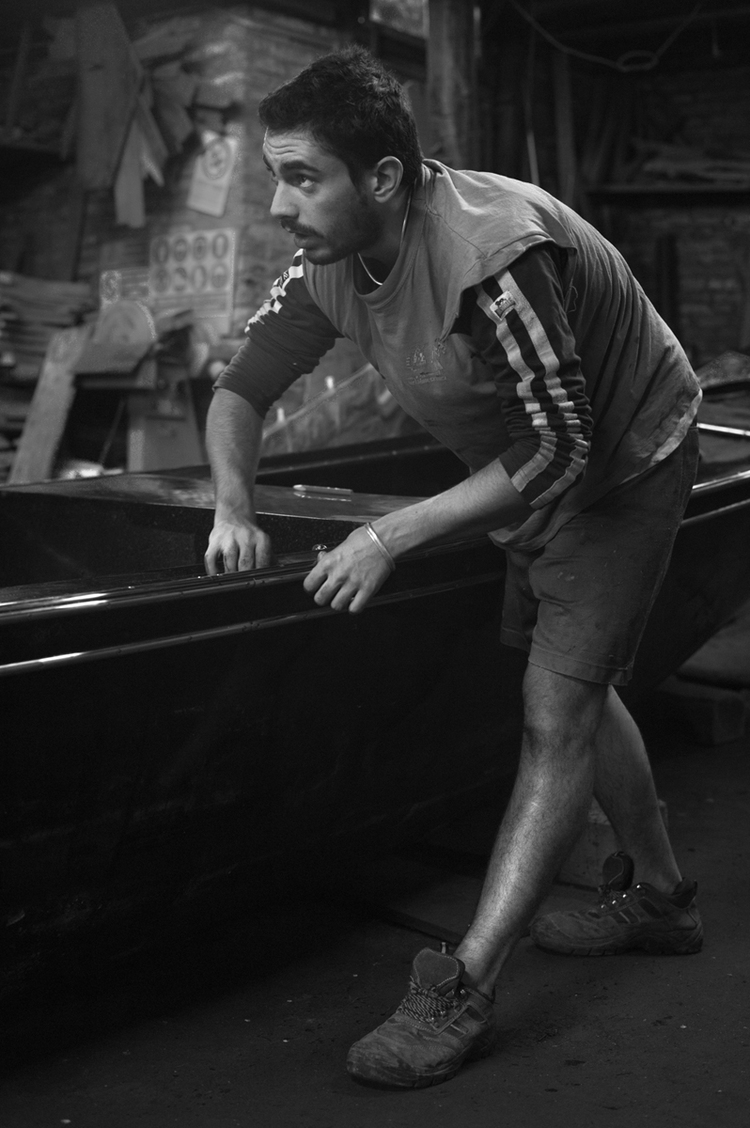 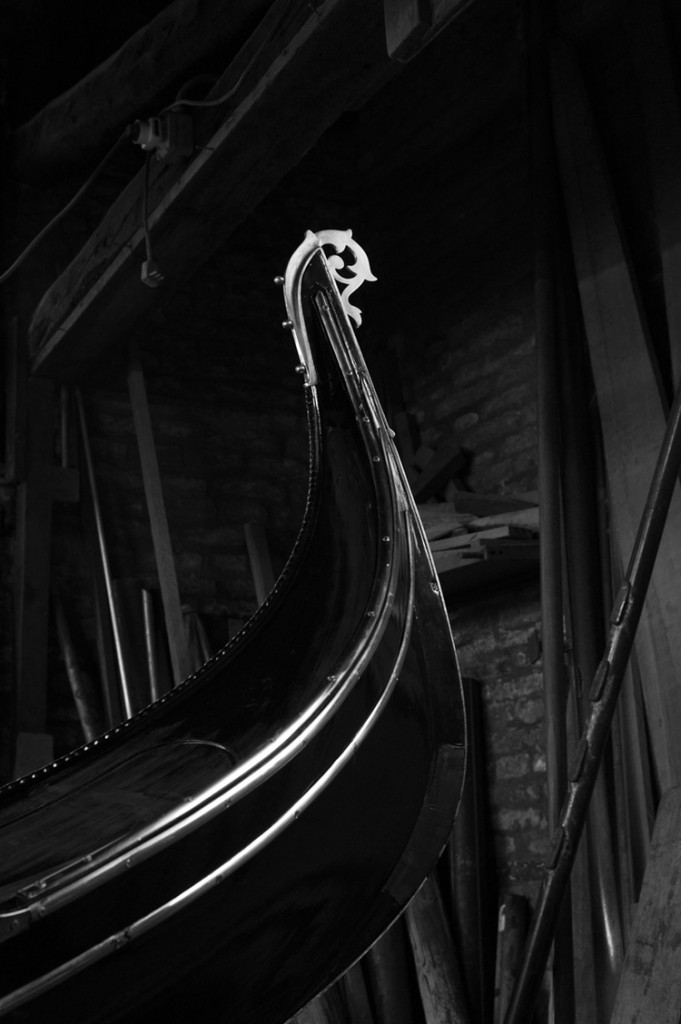 To view more of my cultural photography work, visit my portfolio page. 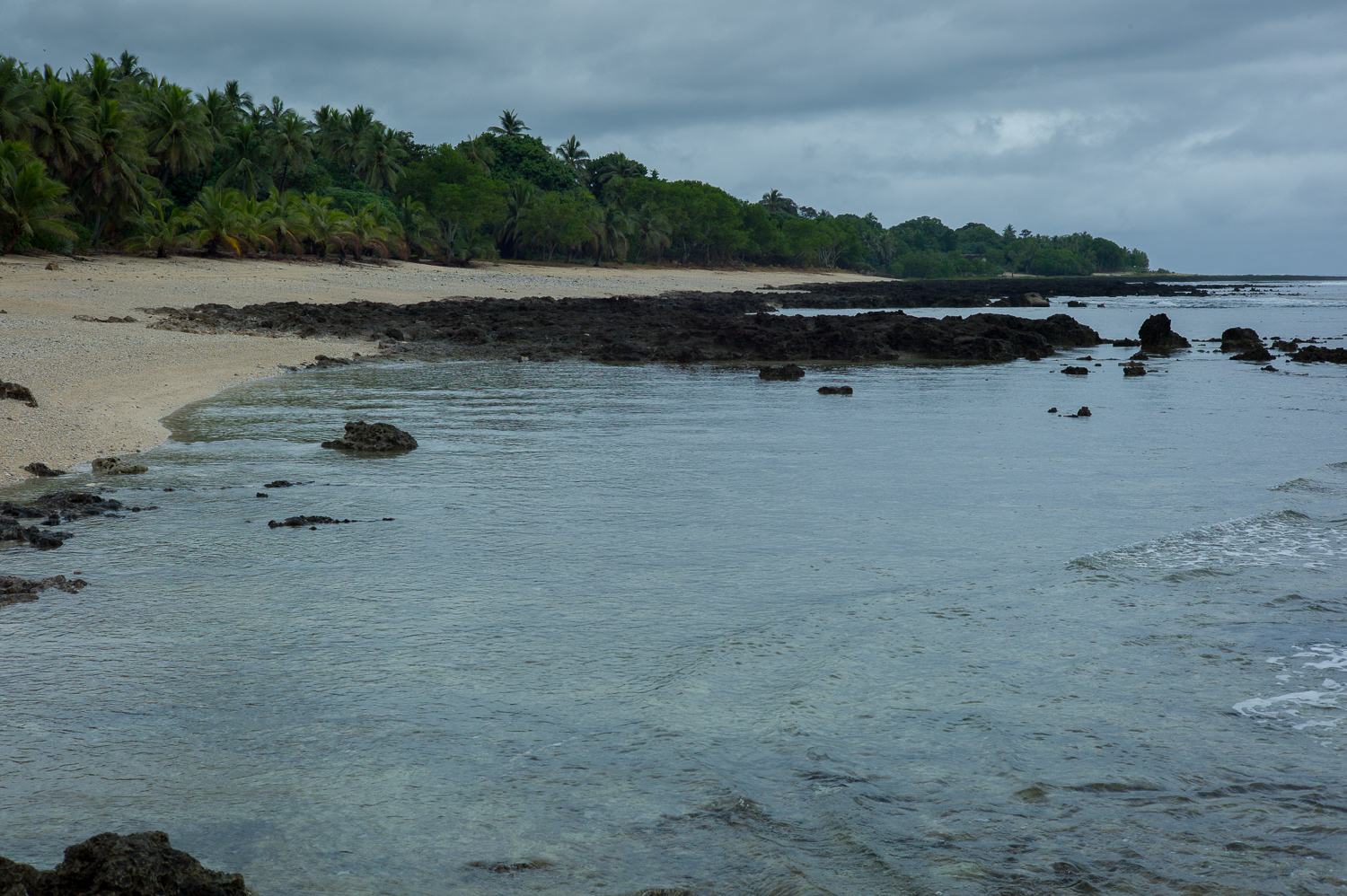 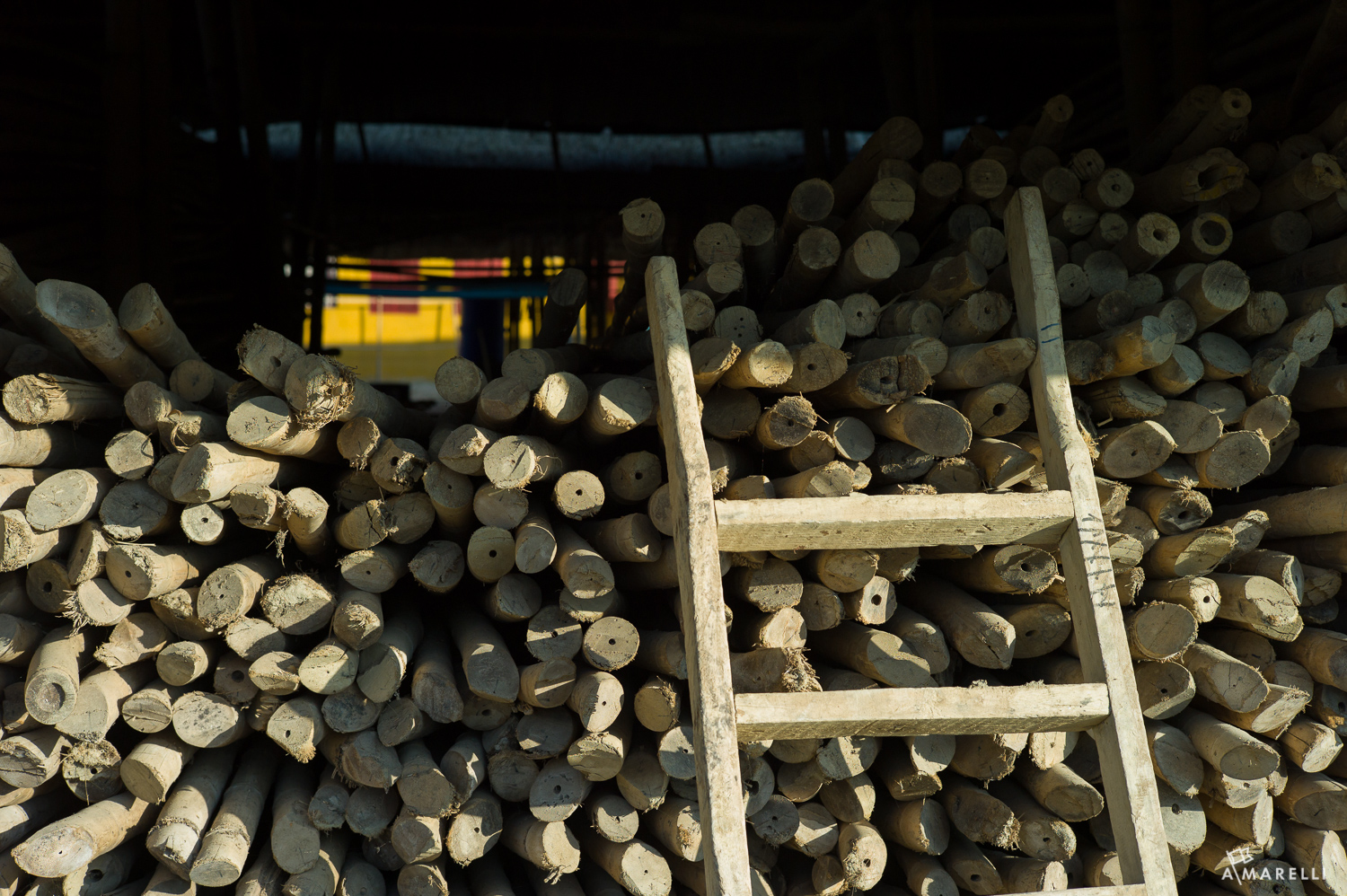 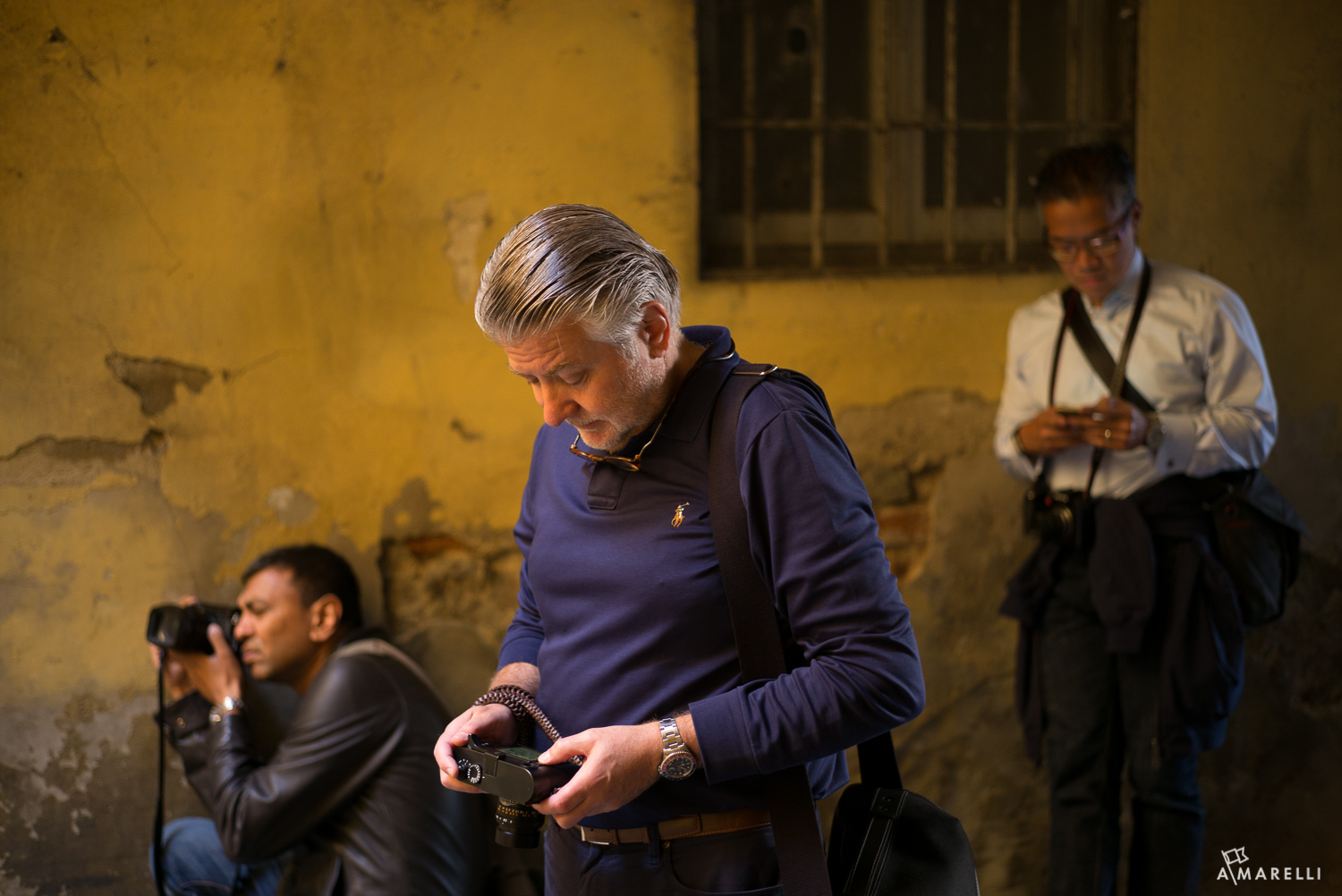 How do you develop your own style?