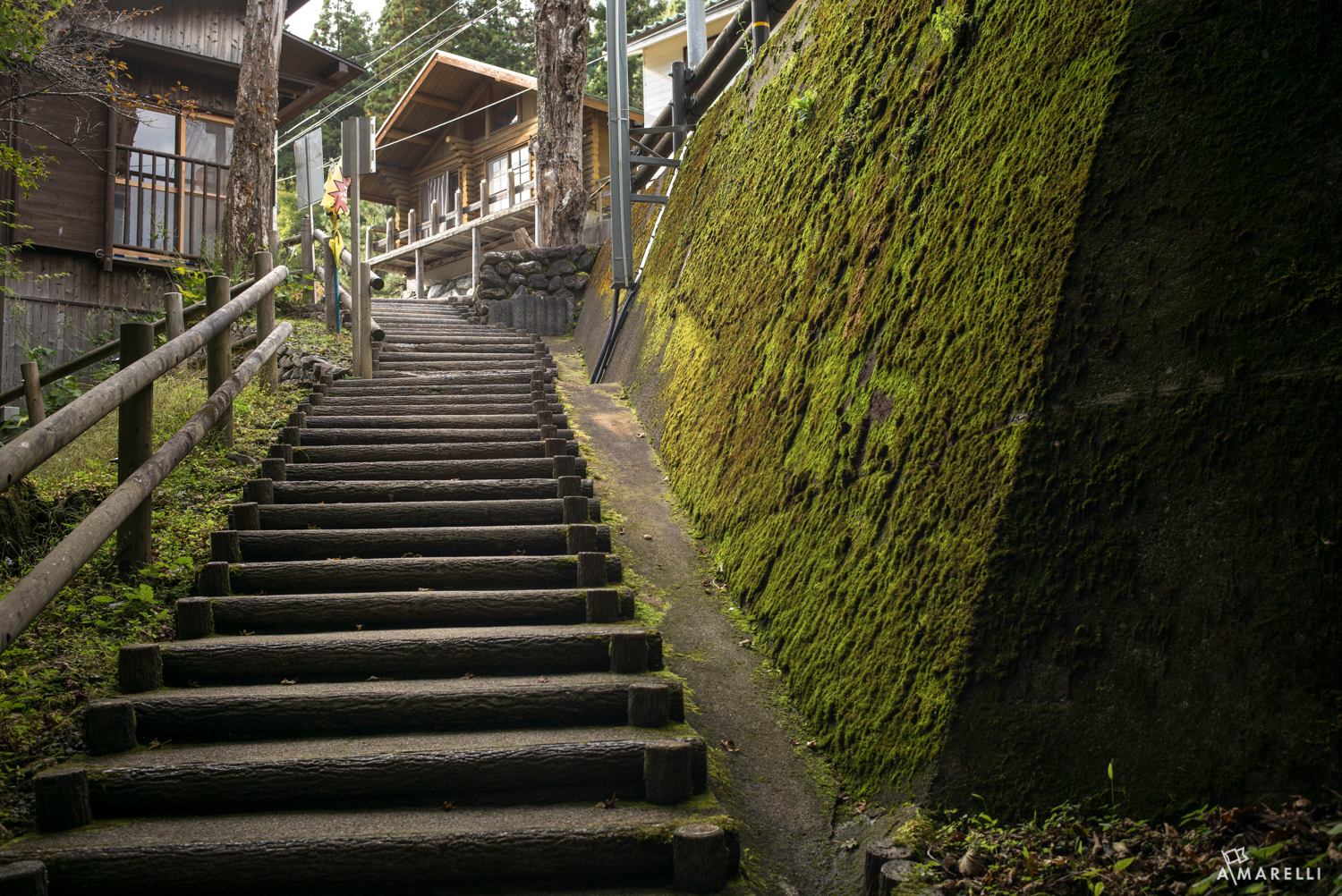 The first wave of Japanese art to take hold in Europe came through Japanese woodblock prints.Â  These relatively inexpensive prints captivated 19th century artists like Claude Monet, Vincent Van Gogh, and Toulouse-Lautrec.Â  Known for their brilliant colors and fantastical landscapes, they offered a glimpse into the secretive world of Japan. 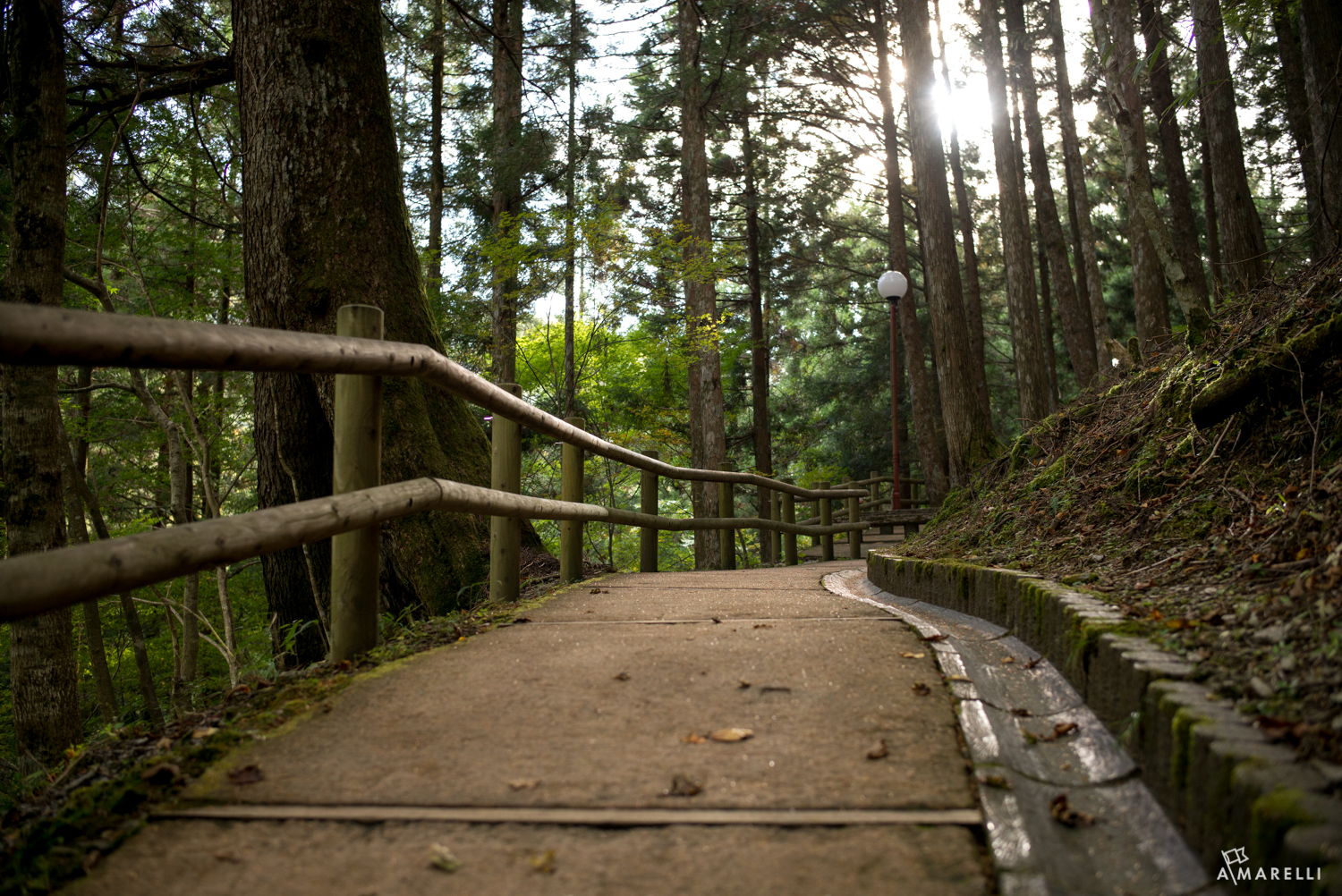 Two centuries later, many of these natural treasures and inspirations for the woodblock prints remain unknown to visitors.Â  Why?Â  The simple answer is that they are nowhere near Tokyo.Â  The tidal pools and mythical forests are at least aÂ four hour journey from Narita airport, but well worth the effort for anyone who wants a more immersive Japanese experience. 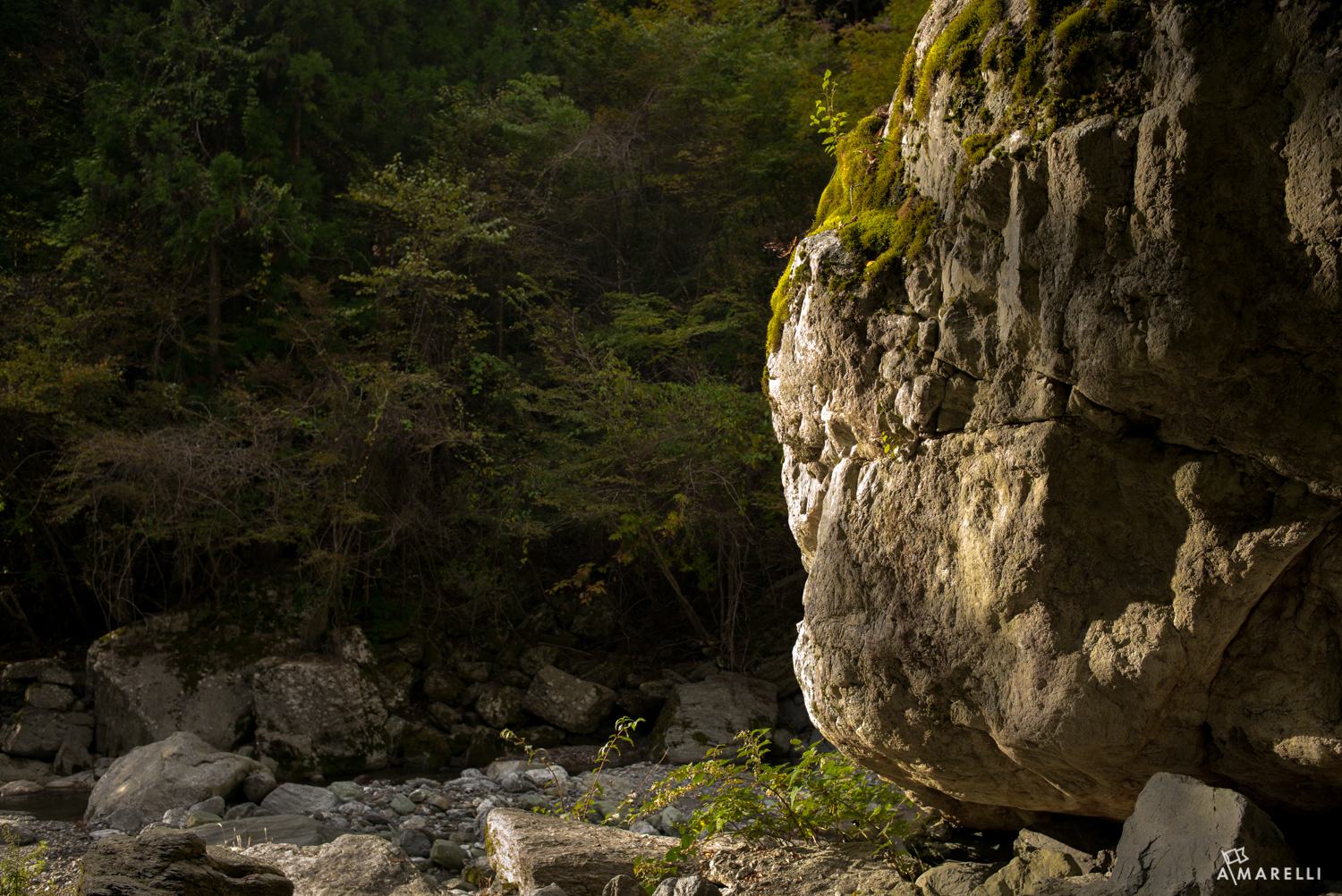 The Iya Valley is located in the Tokushima Prefecture on Shikoku Island.Â  If none of those places sound familiar, donât worry.Â  Most of Japan is summed up by Hokkaido in the north, Okinawa in the south, Kyoto for culture, and Tokyo for city madness.Â  Beyond that, Japan is kind of fuzzy in many peopleâs minds. 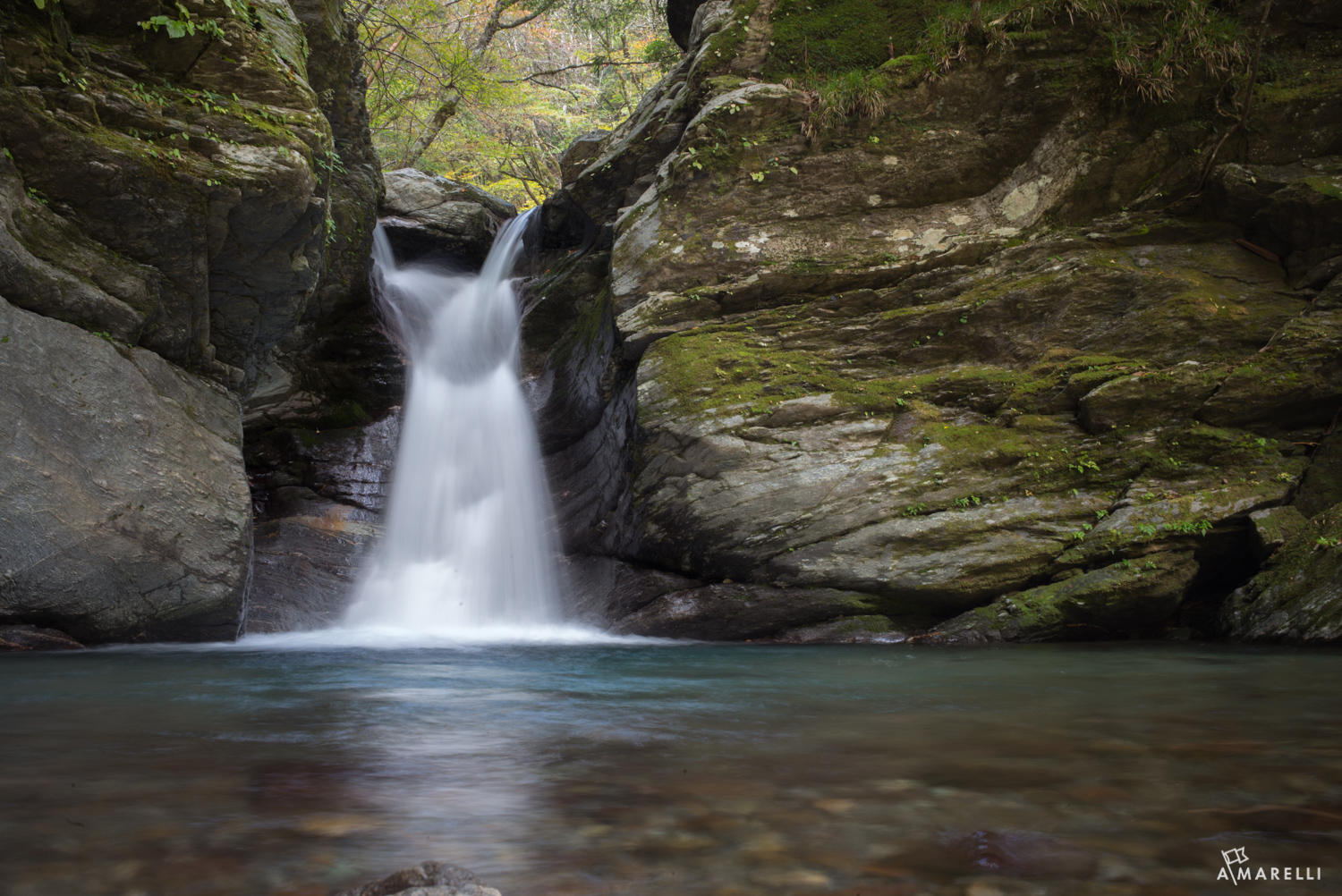 Late October is one of my favorite times to visit Japan.Â  It is still warm, but cool enough at night that you can throw on a jacket.Â  This past year I visited the Iya Valley, which is marketed to tourists as a place with a vine bridge (think Indiana Jones minus the snakes) though Iâm not sure that is the best way to entice visitors from Kyoto or Tokyo.Â  Four hours seemed like an awfully long way to go for a bridge made of vines.Â  However, the walk down the forest stairs changed my mind.

The water babbled ever so gently, while the birds sang in near harmony as if someone was playing them through a high end surround system.

Japan is a land of contradictions â¦ at least to a visitor.Â  If the cities buzz beyond belief, a walk in the woods seems altogether quieter than any forest Iâve visited.Â  It was as if Japanese politeness extended even to the rivers and the birds.Â  The water babbled ever so gently, while the birds sang in near harmony as if someone was playing them through a high end surround system.Â  It was so amazingly orchestrated I started to think someone might be messing with me. 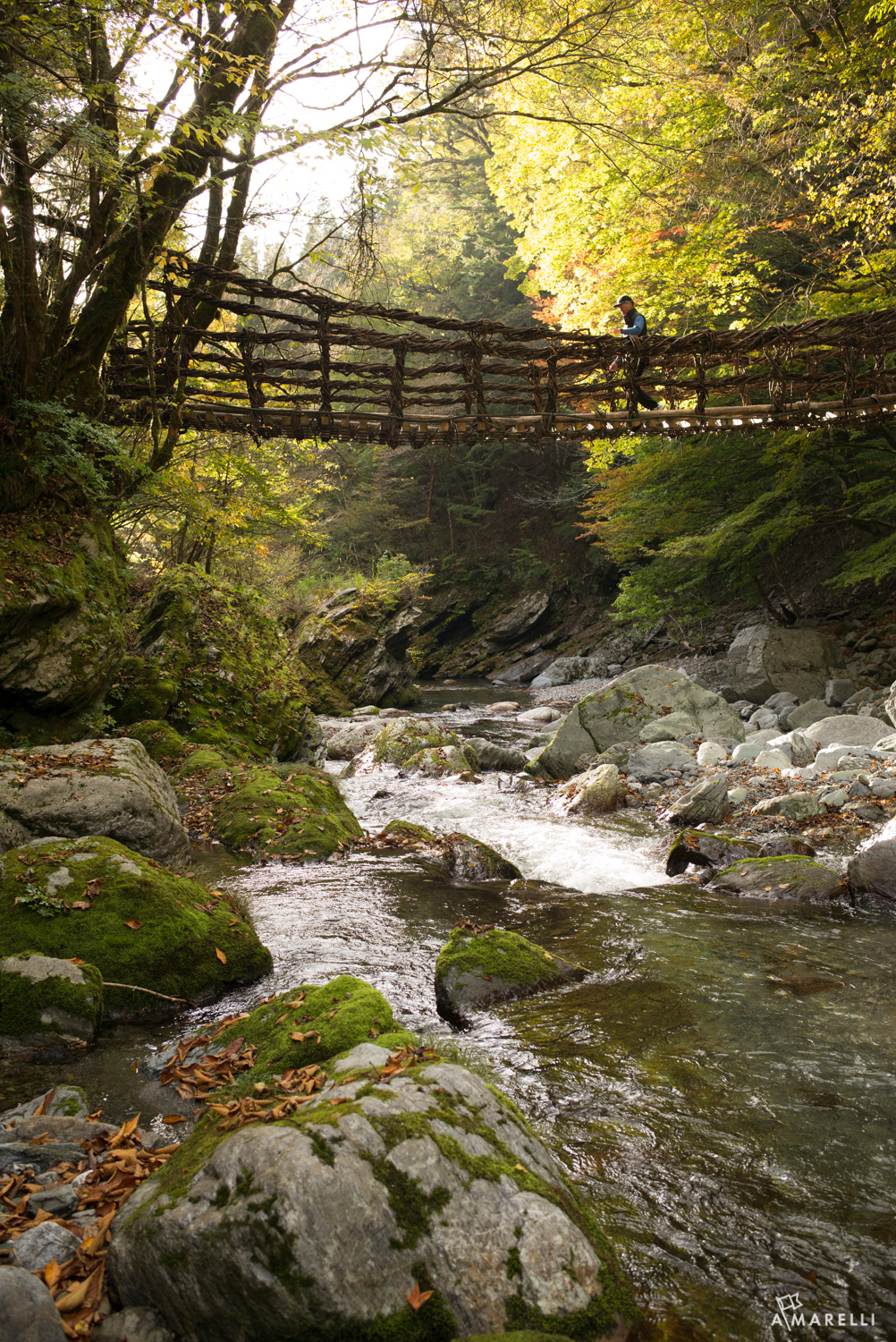 Once enveloped by the trees and waterfalls, I got a view of Japanese nature that stood in stark contrast to what I knew in the US.Â  The landscape of the American West is BIG.Â  Sheer faces of granite, trees as tall as buildings, and thunderous rivers â¦ the landscape reflects a robust American character.Â  It is one that fits well on billboards portraying huge swaths of land. 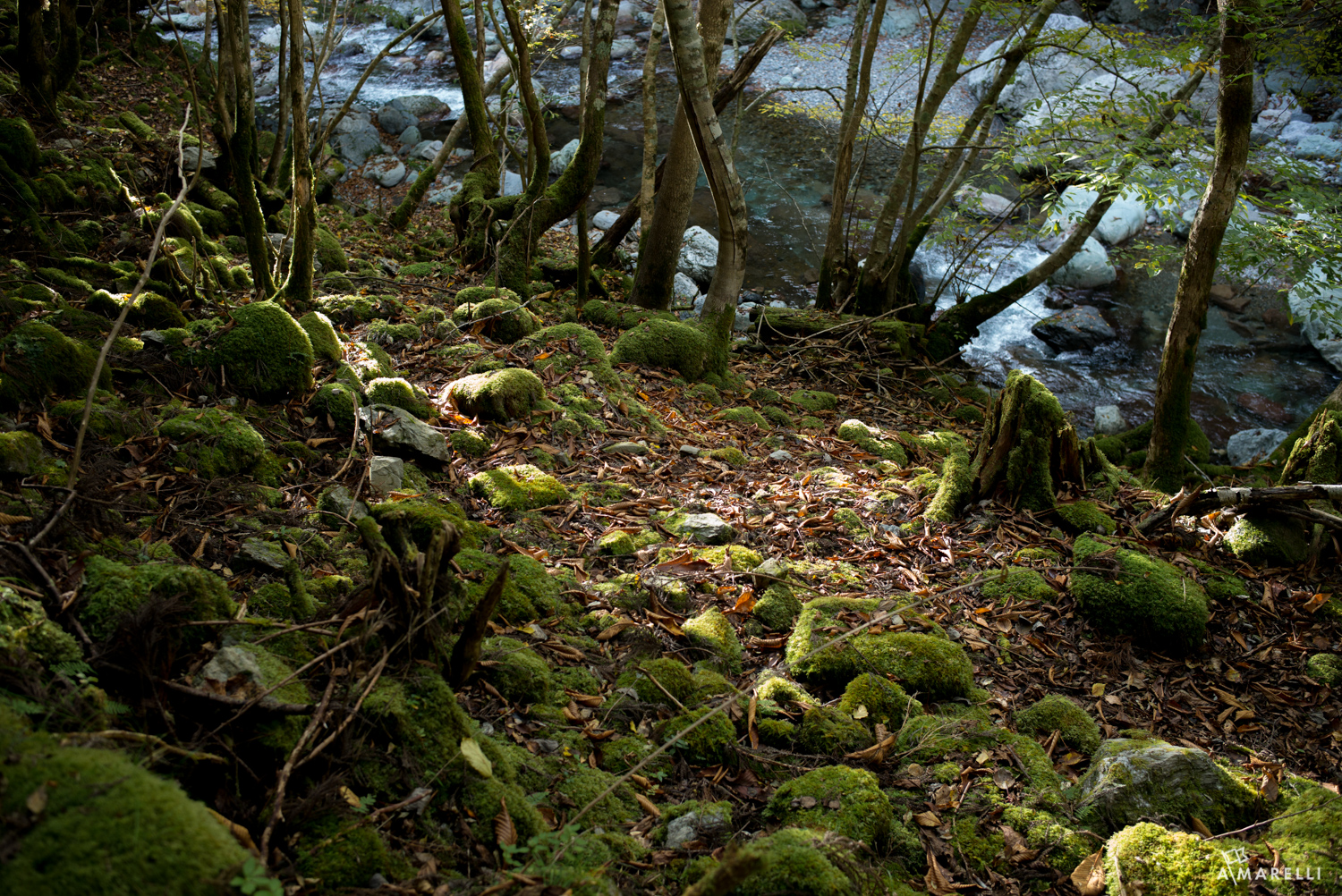 Japan, on the other hand, isÂ ‘a small island.’Â Â (This is something I hear the Japanese offer as a caveat to many statements.)Â  And while it is really not THAT small, the Iya Valley has an intimacy that does not overwhelm you, rather it absorbs you.

The overall feeling of the Iya Valley was as much a painting as the West Coast feels like being in an Albert Bierstadt painting.Â  Art and life work in union to extend the physical sensations of a Japan into a picture. 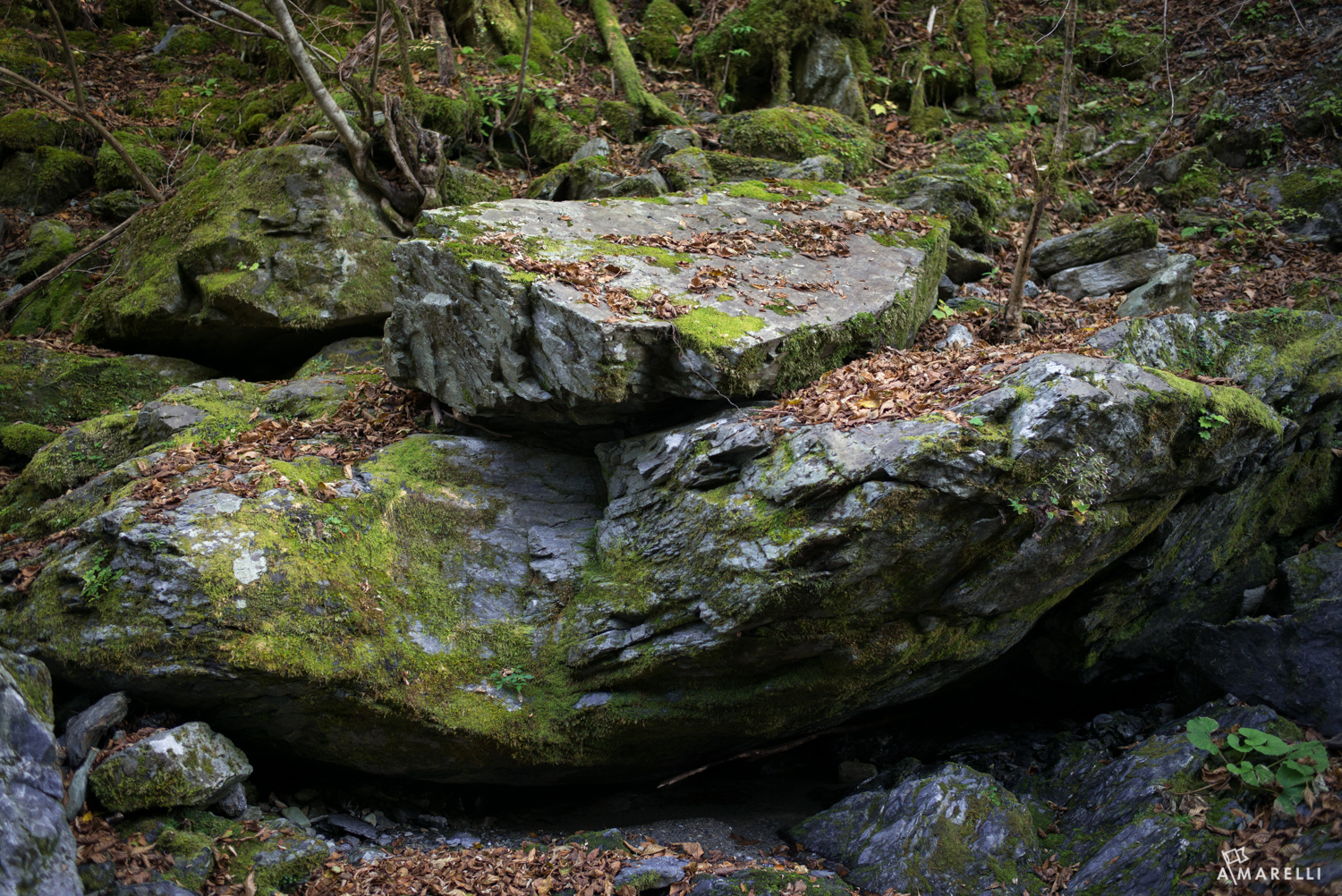 Under the canopy of trees, the light softened and I started to see why Japanese woodblocks possess such incredible atmosphere.Â  The prints match the actual landscape.Â  Sure they might add a Kimono-clad figure or a touch of violet where it might otherwise be blue, but the overall feeling of the Iya Valley was as much a painting as the West Coast feels like being in an Albert Bierstadt painting.Â  Art and life work in union to extend the physical sensations of a Japan into a picture. 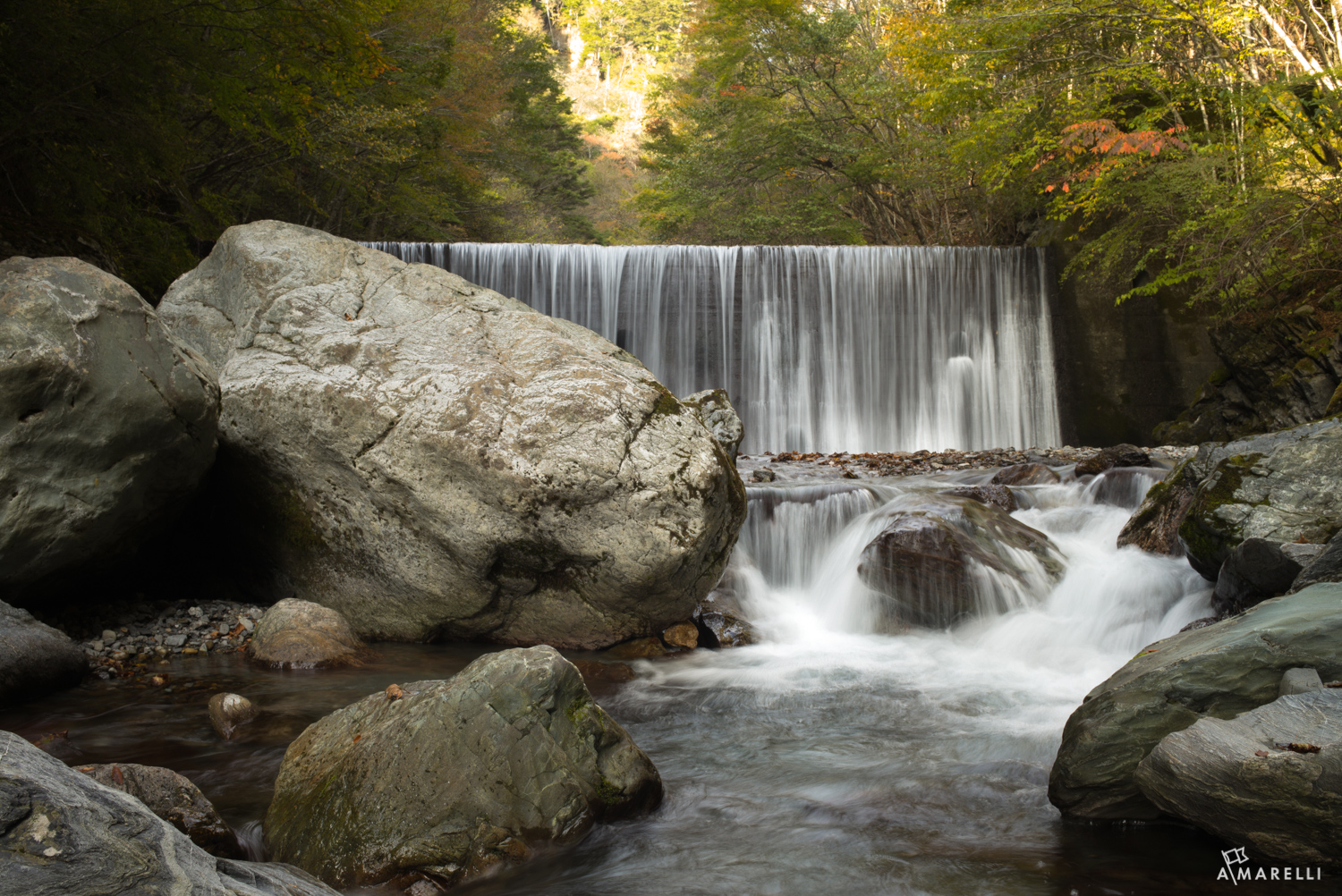 The other contradictory thing about nature in Japan is that everything it lacks is a bonus.Â  What do I mean?Â  As I travel each year, Iâm struck by how similar things are globally.Â  The high streets in London and back streets in Bangkok feel freakishly similar.Â  Japan however, manages to resist some global change by maintaining three essential voids. 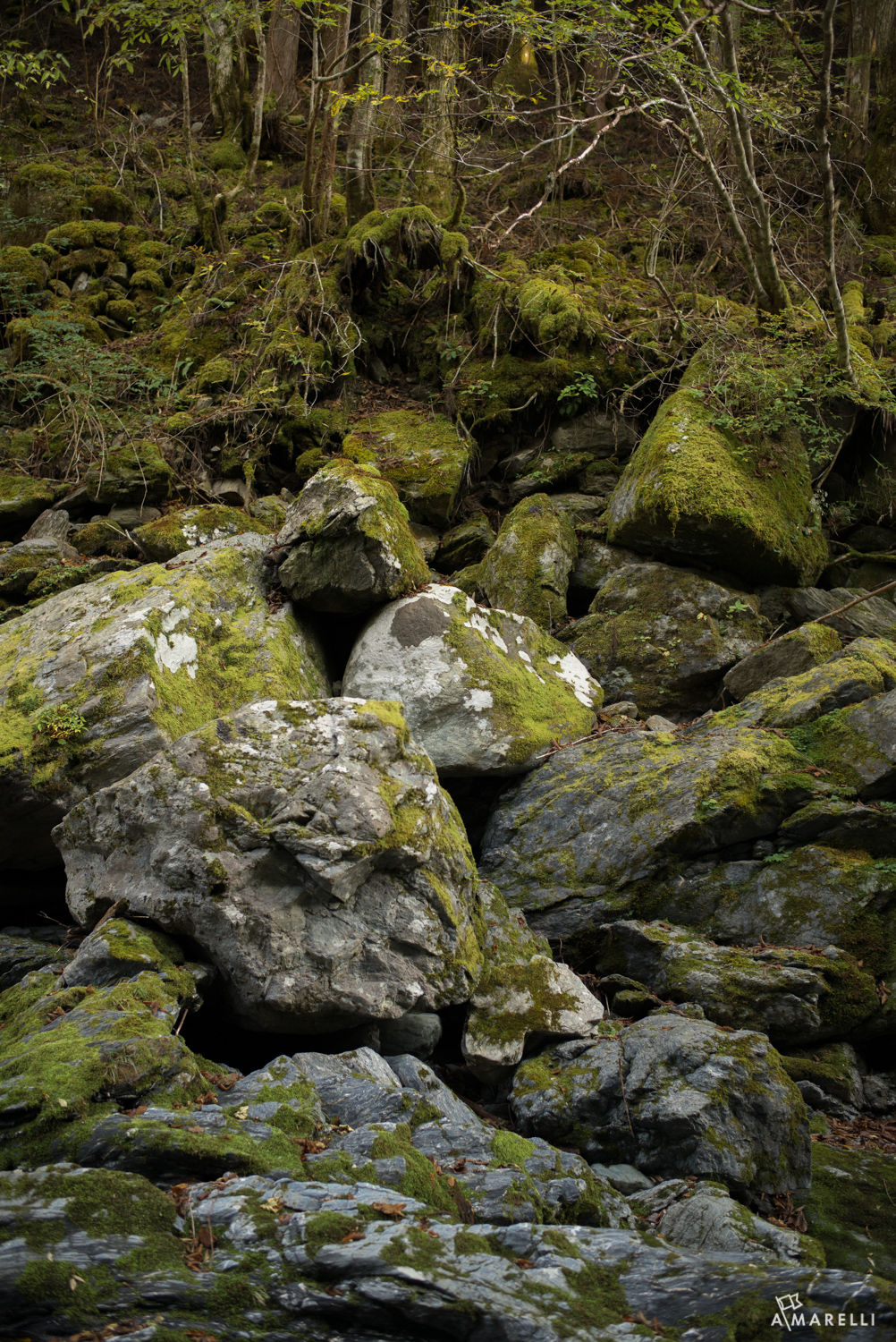 First, there is an absence of garbage.Â  The water, the streets, and now I see the forest too, are spotless.Â  There were no bottles swirling in the river or cigarette butts piled up where teenagers hang out at night.Â  The trees were left to themselves.Â  The only refuse were the first falling leaves. 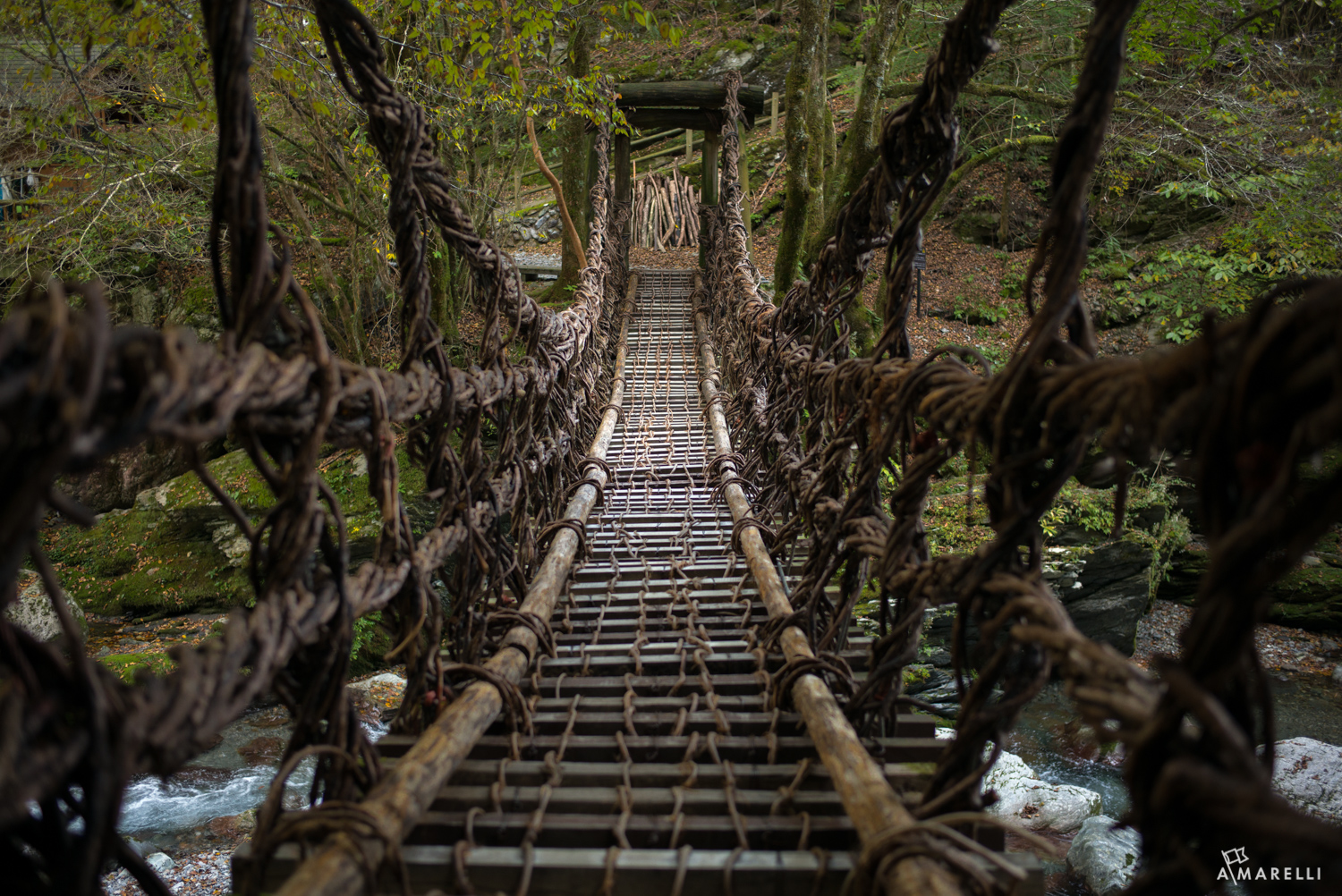 Secondly, there was an absence of industrial noise.Â  While you can find quiet spots all over the globe, I have to drive a long way from New York City to get to real silence.Â  And even then, the chances that a group of rowdy campers shows up to a national park is â¦ well, more likely than not.Â  Whereas in the Iya Valley, it felt like I could have been in the 1700s. 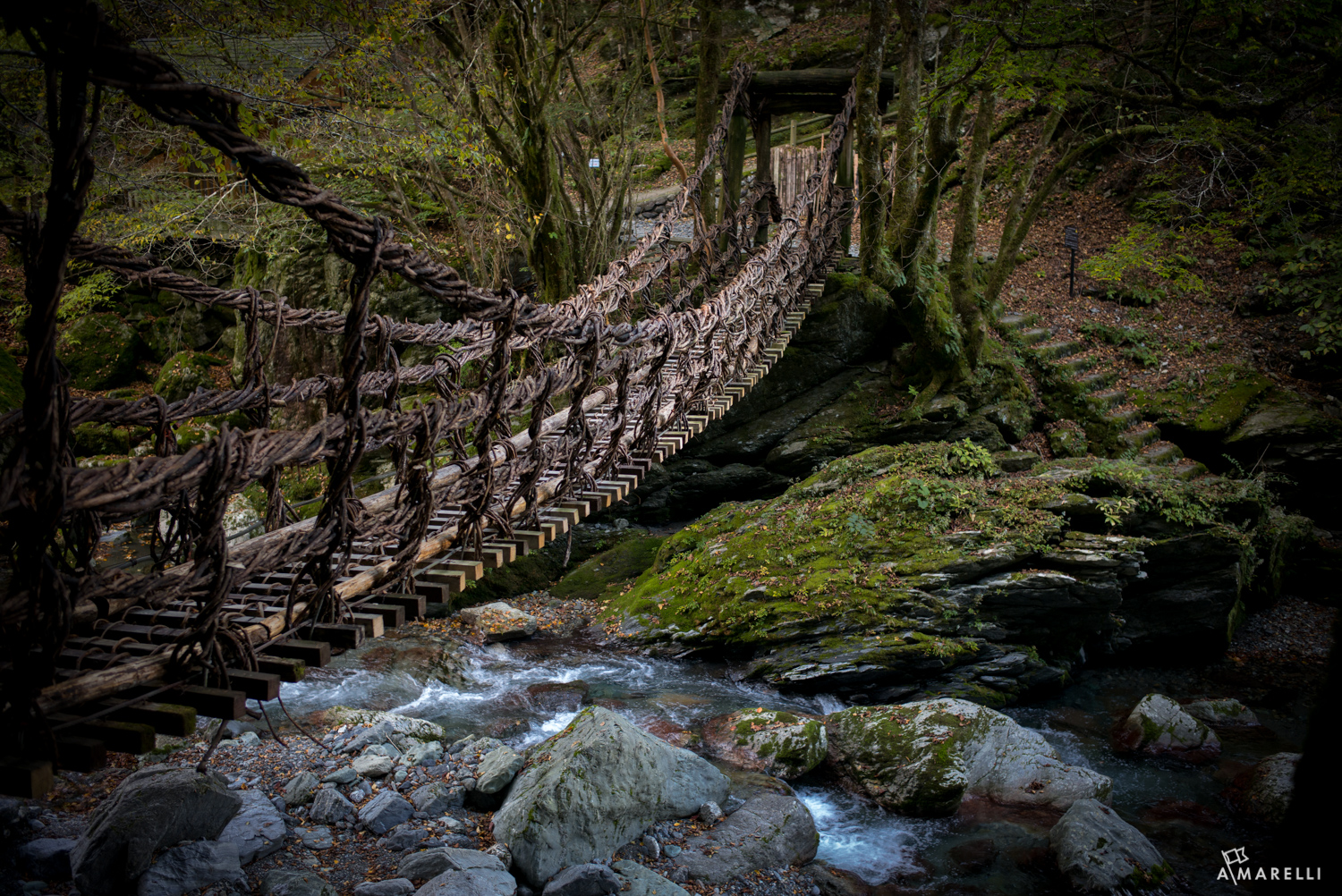 And thirdly, there were very few people.Â  A key to a positive travel experience is not necessarily where you go, but when you go.Â  It could be the era you visit or the time of year, but timing matters when it comes to having a full experience.Â  There is nothing like visiting a place with 5,000 of your closest flag-toting tourist friends to make a forgettable trip.Â  One day, the Iya Valley may become as popular as Yosemite Valley.Â  But until that day comes, you might as well take advantage of the isolation the Iya Valley offers. 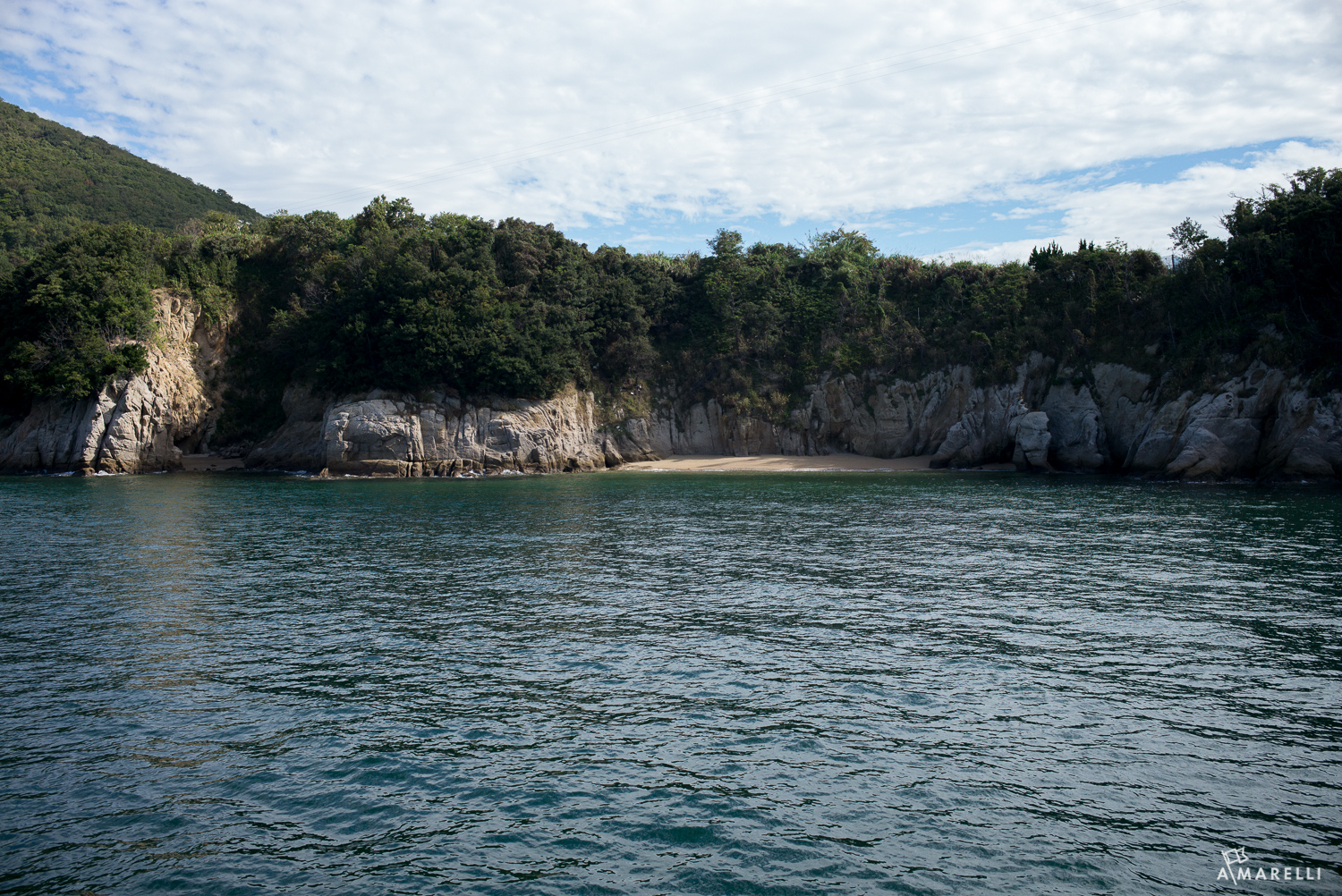 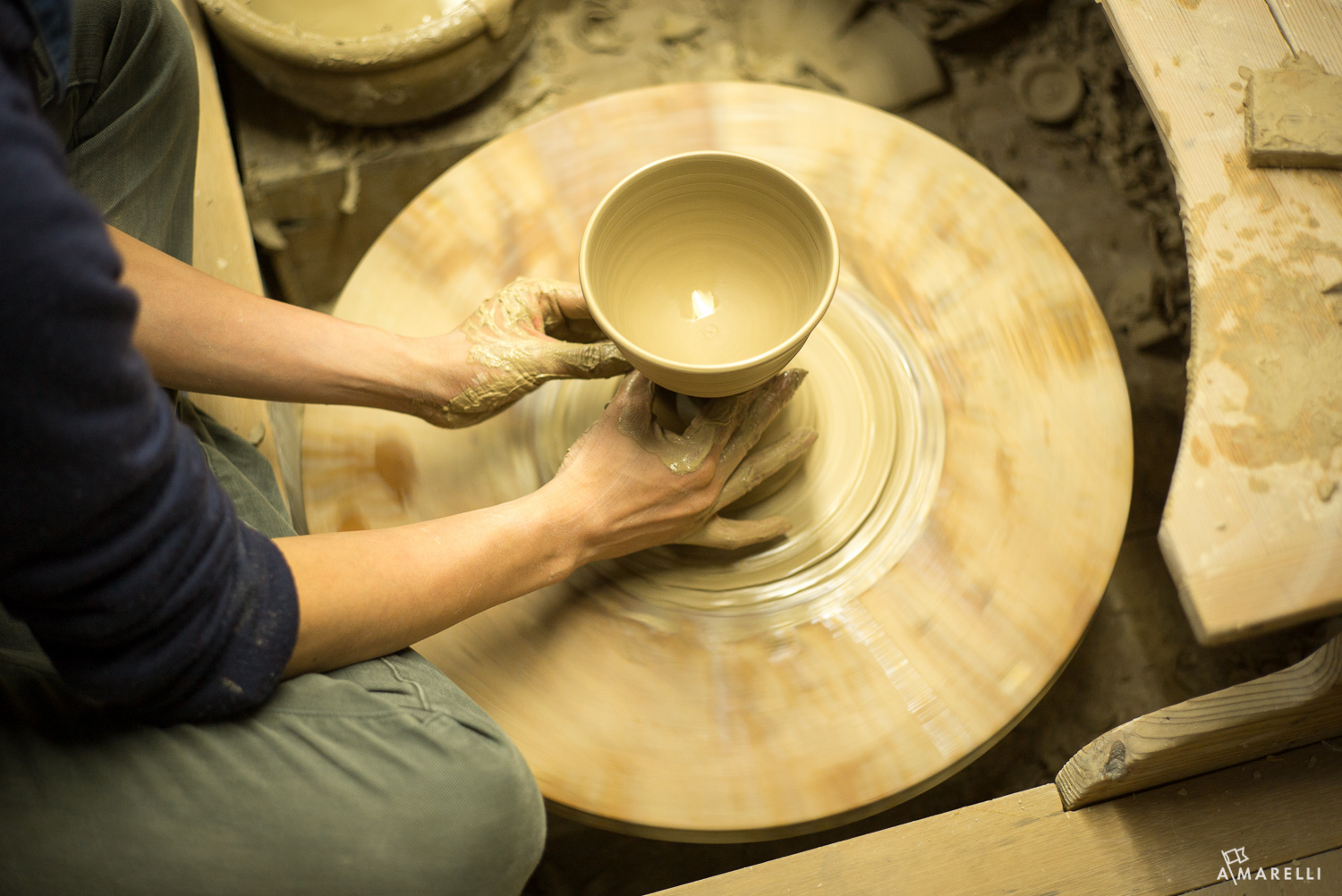 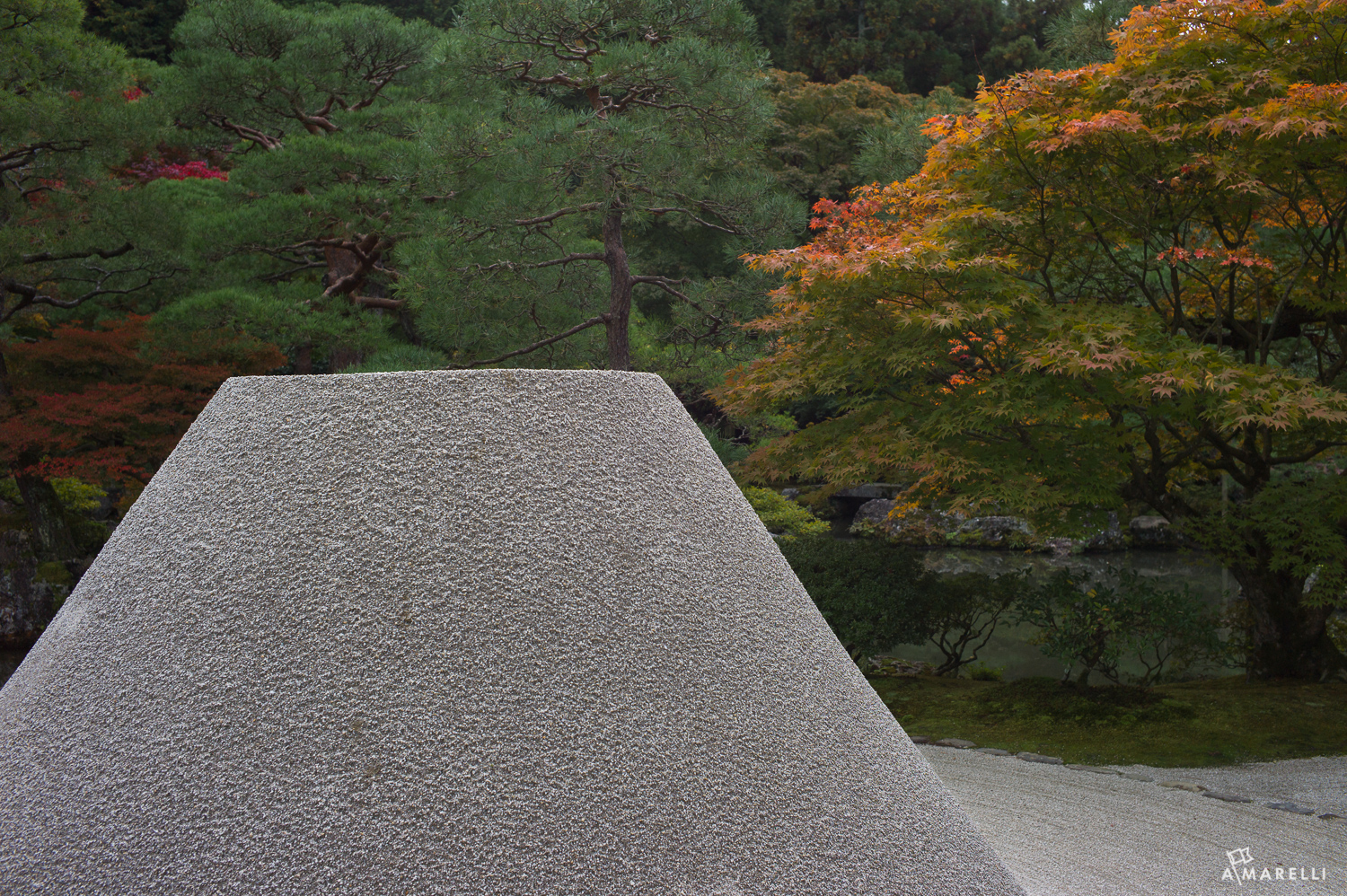